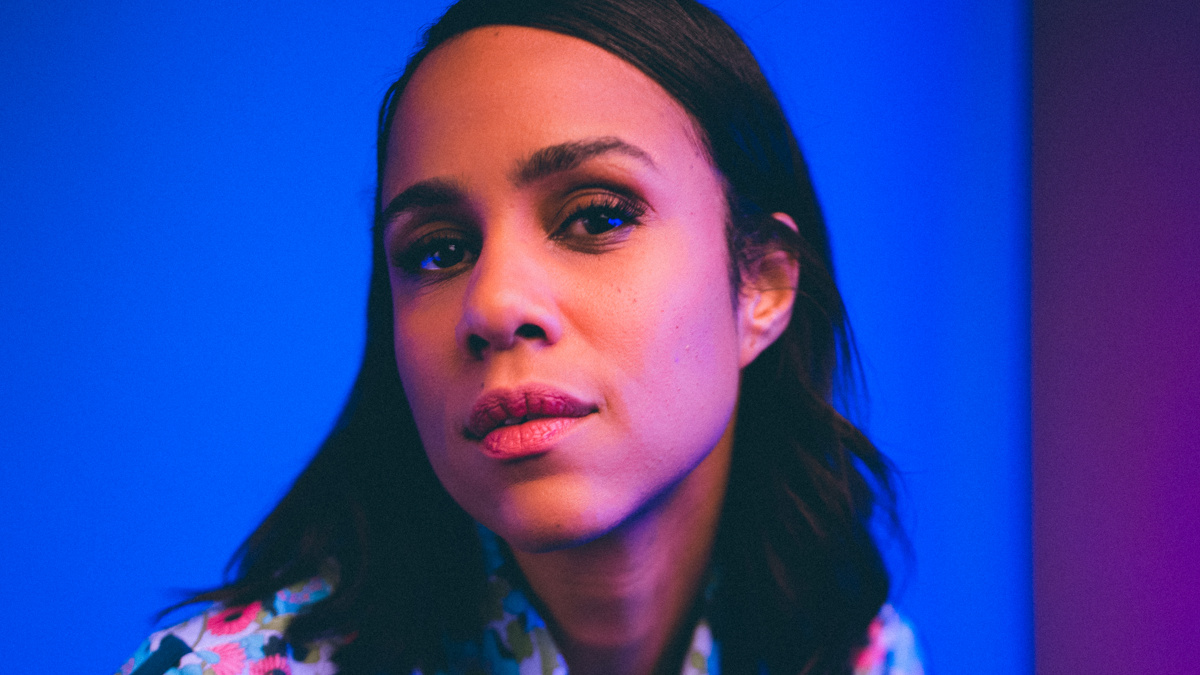 Like her Tony-nominated Betrayal co-star Tom Hiddleston, Zawe Ashton is joining the Marvel universe. Variety reports that the actress has been tapped to play the villain in Captain Marvel 2, alongside Oscar winner Brie Larson. The sequel follows up 2019’s blockbuster hit and is directed by Nia DaCosta. Megan McDonnell, a story editor on Disney+’s WandaVision, penned the screenplay. Captain Marvel 2 is scheduled for release on November 11, 2022.

The cast of the movie also includes Teyonah Parris as Monica Rambeau and Iman Vellani as Ms. Marvel, whom she is set to play on the forthcoming Disney+ series of the same name.

Ashton is known for her screen roles in Netflix’s Velvet Buzzsaw, Fresh Meat, Not Safe for Work, Nocturnal Animals, Greta and Wanderlust. In addition to making her Broadway debut in the Tony-nominated revival of Betrayal, she has been seen on stage in The Maids and Salomé. Ashton also debuted her play For All the Women Who Thought They Were Mad at off-Broadway’s Soho Rep. in 2019.