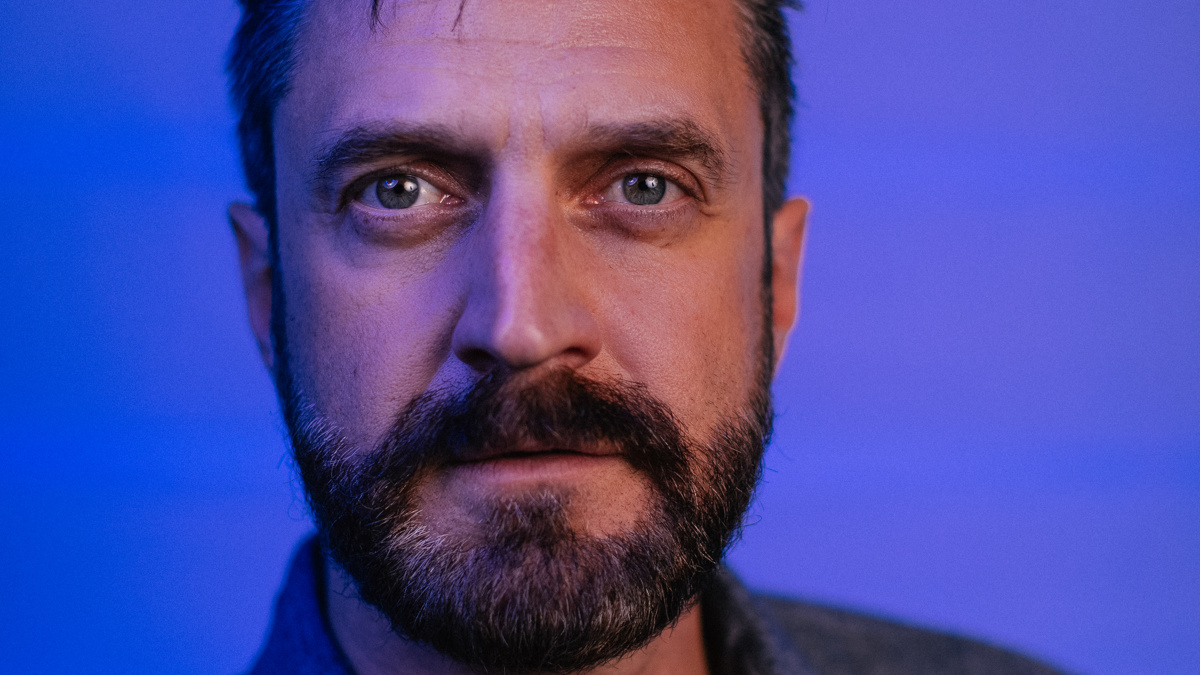 Watch Raúl Esparza Reflect on Creating Take Me to the World: A Sondheim 90th Birthday Celebration

The newest episode of Broadway Profiles features an interview with four-time Tony nominee Raúl Esparza. He spoke with Broadway.com Editor-in-Chief Paul Wontorek about teaming up for Take Me to the World: A Sondheim 90th Birthday Celebration, which received a 2021 Drama League Award for Outstanding Digital Concert Production.

“It seemed imperative that we celebrate Steve’s 90th,” Esparza said. “Steve Sondheim, to me, is our greatest musical theater artist—certainly of the second half of the 20th century. He comes from that world that preceded him. He learned from the best and built on that, and there’s a new world that builds on him.” With over one million views in 24 hours, over $400,000 raised for ASTEP (Artists Striving to End Poverty), a Drama League Award and a New York Times Critic’s Pick, Take Me to the World demonstrates the enthusiasm of Sondheim fans.

One particular number reached beyond Broadway aficionados. The evening’s boozy “Ladies Who Lunch” with Meryl Streep, Audra McDonald and Christine Baranski went viral. As previously mentioned by Esparza, Streep had been planning on performing a cut song from Into the Woods before Baranski recalled a dinner the three performers once had with Sondheim and wanted to recreate it. “That was surreal. They were so game and so willing to play with it,” he said of “Ladies Who Lunch.” “Meryl was like ‘I’ve had a good run. If this it a total fiasco, I guess I’m OK with that.'”

Esparza also shared what Sondheim thought about the birthday concert. “He called the next day and was grateful and thankful and also just uproariously entertained by the stories of putting it together,” he said. “I wept for joy.” Check out the interview below, and head here to check your local listings for Broadway Profiles. Hosted by Emmy-winning anchor Tamsen Fadal and powered by Broadway.com, it is the only nationally syndicated weekly theater news program.