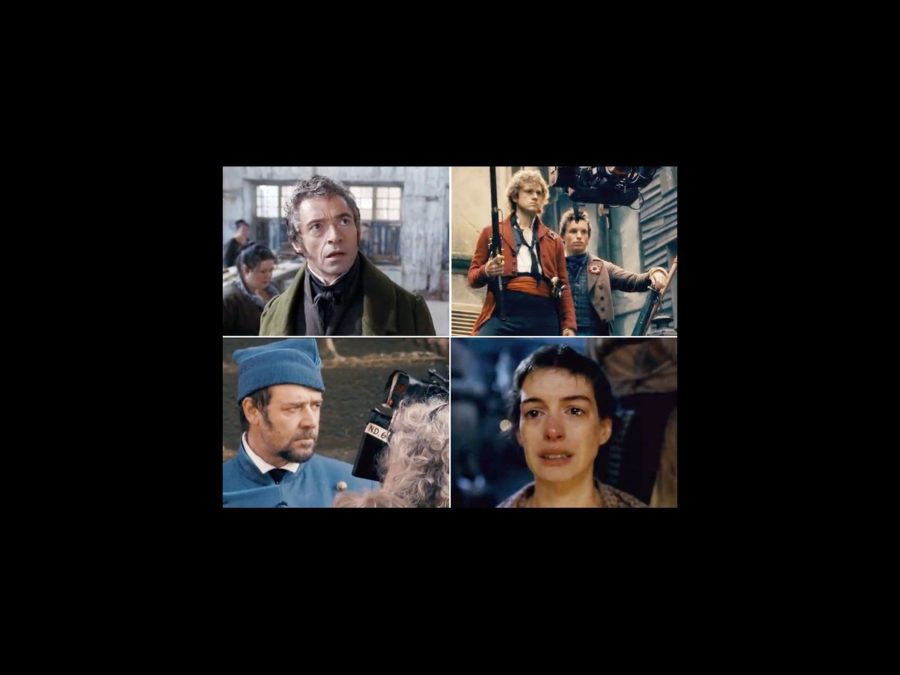 
If you weren’t already excited for the upcoming movie-musical adaptation of Les Miserables, you definitely will be now! In a breathtaking extended first look at the film (due out Christmas Day), the cast and creative team—including director Tom Hooper, producer Cameron Mackintosh and stars Hugh Jackman, Anne Hathaway and Russell Crowe—sit down to explain why this adaptation features the actors singing live on camera instead of the pre-recorded tracks typically used in movie musical. Watch the clip below, which includes first look at snippets from “On My Own,” “Soliloquy,” “In My Life” and “I Dreamed a Dream.”