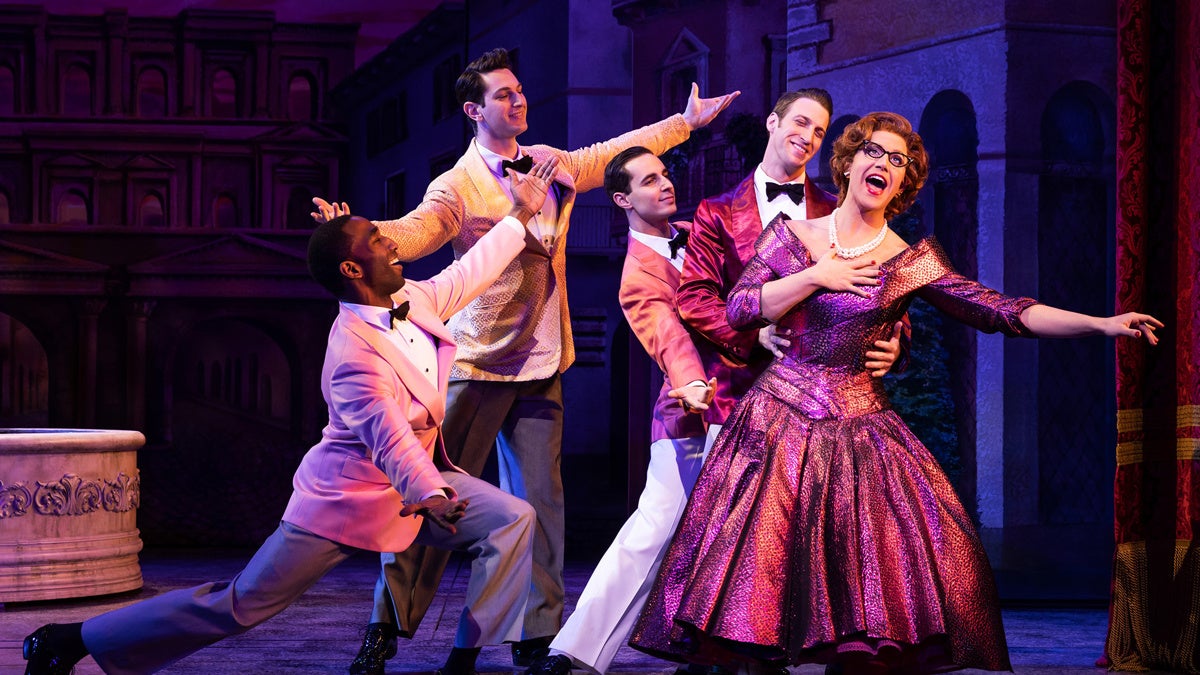 Tootsie, the new Broadway musical based on the beloved 1982 comedy flick, will play its final performance at the Marquis Theatre on January 5, 2020. The celebrated tuner began previews on March 29 and officially opened on April 23. By closing, Tootsie will have played 25 previews and 293 regular performances.

Tootsie will kick off a national tour at Shea’s Buffalo Theater in Buffalo, NY in October 2020. Plans for international productions are underway.

Featuring a Tony-winning book by Robert Horn and a Tony-nominated score by David Yazbek, Tootsie tells the story of talented but difficult actor Michael Dorsey (played by 2019 Tony winner Santino Fontana) who struggles to find work until an audacious, desperate stunt lands him the role of a lifetime.

Broadway.com customers with tickets to canceled performances will be contacted with information on refunds or exchanges.