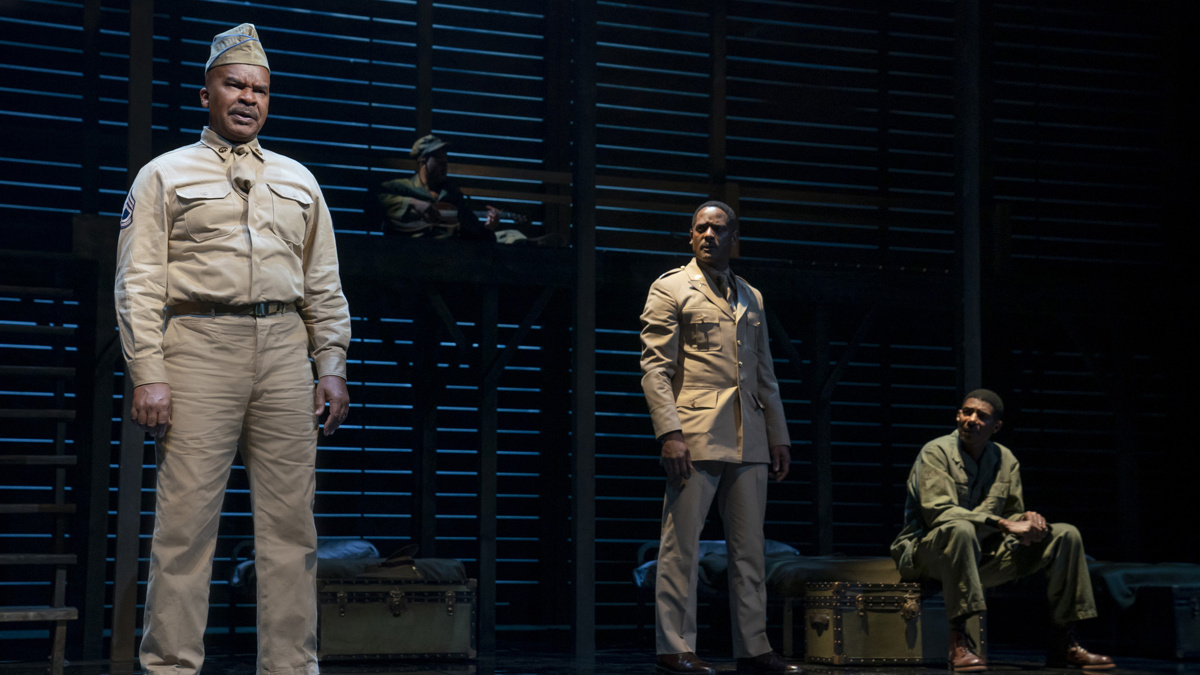 The Tony Awards administration committee met on August 27 for the final time to confirm the eligibility status of three Broadway productions for the 2020 Tony Awards. As previously reported, the Broadway League and the American Theatre Wing have shared that the ceremony will now take place digitally this fall. The organizations have announced that nominations for the 2020 Tony Awards will be announced soon. Further details, a platform for the awards ceremony and an exact date will be announced later.

The productions discussed were My Name is Lucy Barton, A Soldier’s Play and Grand Horizons.

Unless determined otherwise by the Tonys administration committee, performers billed above a show’s title are automatically considered eligible in leading acting categories, while those billed below the title are eligible in featured categories. The committee made the following determinations:

Elizabeth Strout and Rona Munro will be considered jointly eligible in the Best Play category for their work as co-authors on My Name is Lucy Barton.

Laura Linney will be considered eligible in the Best Performance by an Actress in a Leading Role in a Play category for her performance in My Name is Lucy Barton.

Bob Crowley and Luke Halls will be considered jointly eligible in the Best Scenic Design of a Play category for their work on My Name is Lucy Barton.

David Alan Grier will be considered eligible in the Best Performance by an Actor in a Featured Role in a Play category for his performance in A Soldier’s Play.

As previously reported, a February 19 eligibility cutoff has been established for the 2020 Tonys, despite Broadway not being shut down until March 12. The following productions will be considered eligible for 2020 Tony Award nominations (in opening night order): Frankie and Johnny in the Clair de Lune, Moulin Rouge! The Musical, Sea Wall/A Life, Betrayal, The Height of the Storm, The Great Society, Slave Play, Linda Vista, The Rose Tattoo, The Lightning Thief: The Percy Jackson Musical, The Sound Inside, Tina – The Tina Turner Musical, The Inheritance, A Christmas Carol, Jagged Little Pill, My Name is Lucy Barton, A Soldier’s Play and Grand Horizons.