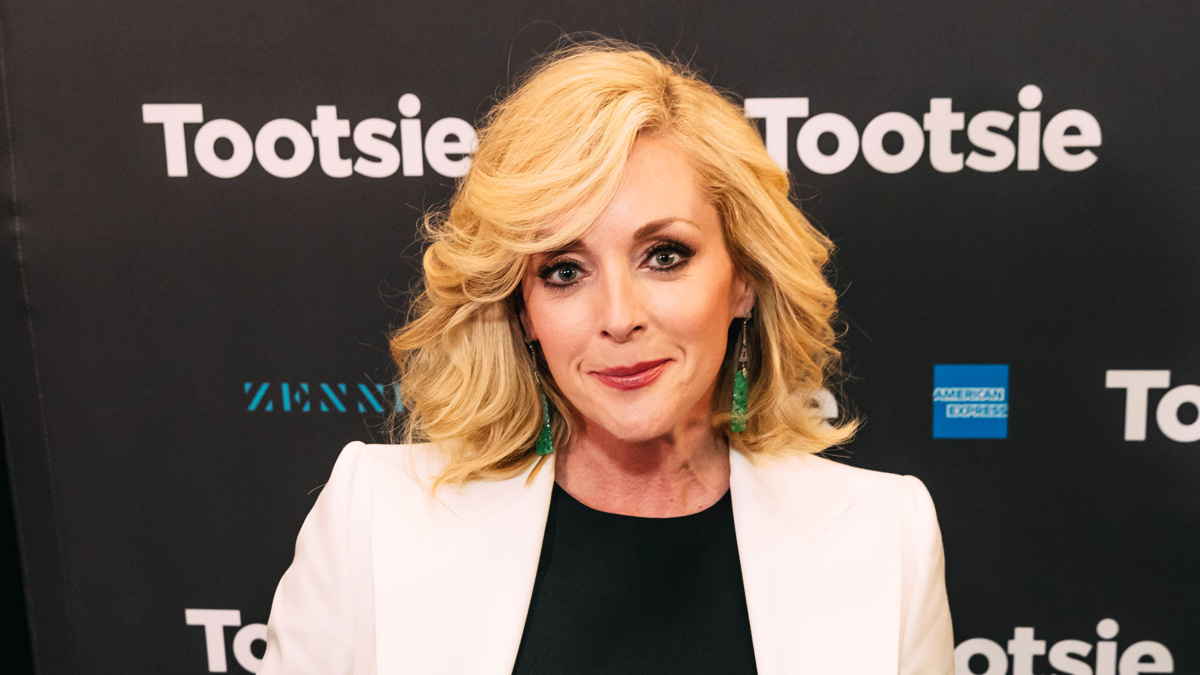 Krakowski reunites with her Unbreakable Kimmy Schmidt co-star Burgess on the project. She won a Tony Award for her turn as Carla in the 2003 revival of Nine and earned another nomination for the Roundabout revival of She Loves Me in 2016. She won an Olivier Award for her performance in Guys and Dolls in the West End. Krakowski is perhaps best known for her role as Jenna Maroney on the Emmy-winning 30 Rock, which earned her four Emmy nominations.

Annie features music by Charles Strouse, lyrics by Martin Charnin and a book by Thomas Meehan. It first bowed on Broadway in 1977 and won seven Tony Awards that year, including Best Musical. It has since had two Broadway revivals and two major movie adaptations. The role of Lily St. Regis was originated on Broadway in 1977 by Barbara Erwin and played by J. Elaine Marcos in the most recent Broadway revival. On screen, the role has previously been played by Tony winners Bernadette Peters in 1982 and Kristin Chenoweth on television in 1999.