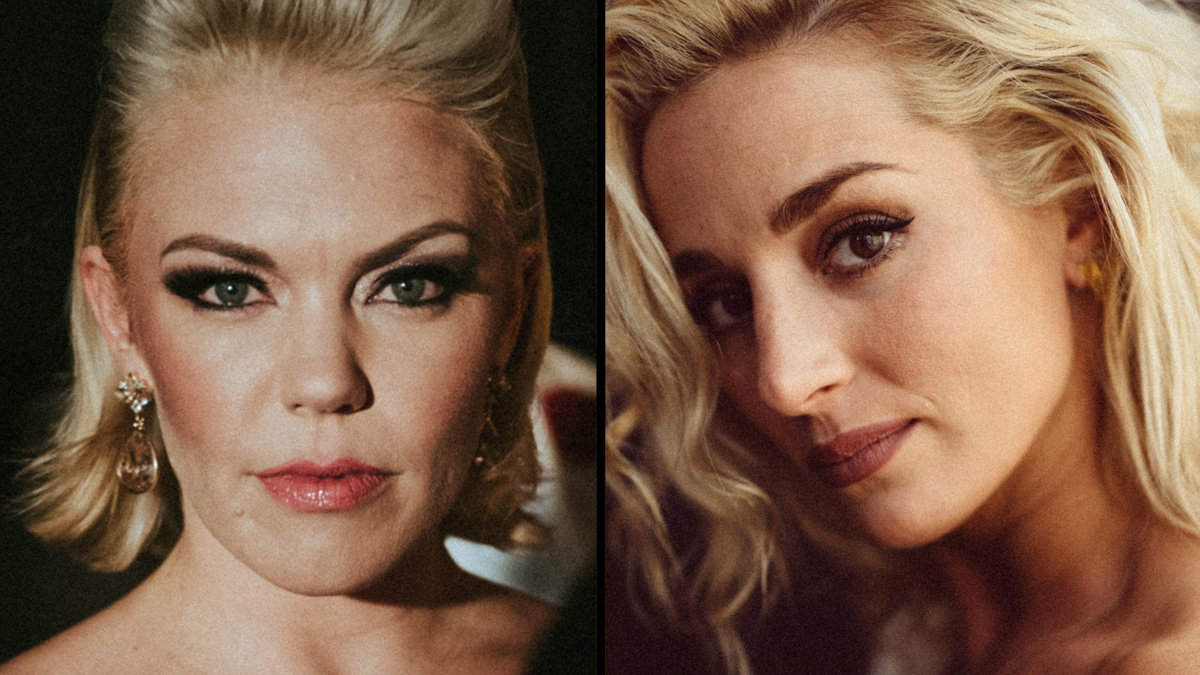 Robyn Hurder is getting ready for her last can-can. The Moulin Rouge! The Musical Tony nominee will play her final performance as Nini on February 20. Jessica Lee Goldyn will join the company and take over the role beginning on February 22 at the Al Hirschfeld Theatre.

Goldyn has appeared on Broadway in A Chorus Line, Finding Neverland, Hello, Dolly! and Tuck Everlasting. Her screen credits include Smash and Every Little Step.

Moulin Rouge! The Musical is based on Baz Luhrmann’s hit 2001 film of the same name. The show arrived on Broadway following a run at Boston’s Emerson Colonial Theatre. It features a book by John Logan and a score of pop music from the past 50 years. Alex Timbers directs the production, which features Tony-winning choreography by Sonya Tayeh.

Moulin Rouge! The Musical opened on Broadway on July 25, 2019 and won 10 Tony Awards, including Best Musical.