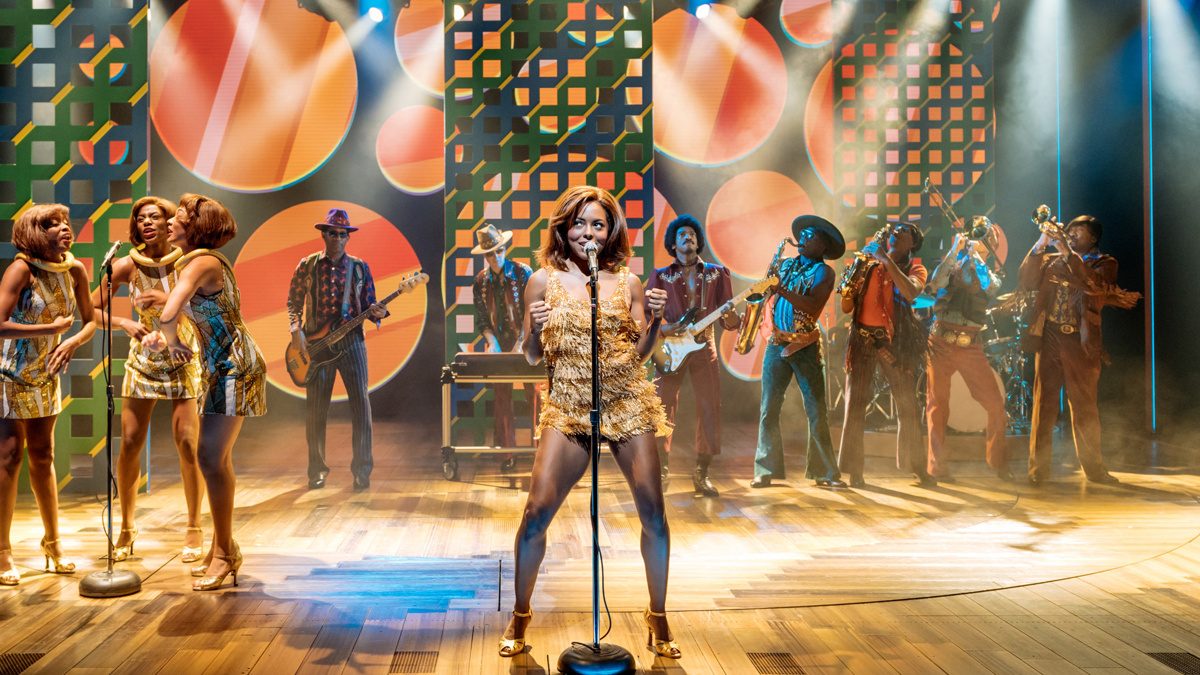 A talented group of Broadway casting directors were recognized for their work at the Casting Society of America’s 36th Annual Artios Awards on April 15. This marked the organization’s first ever worldwide virtual ceremony.

Among the theater notables who were awarded were casting directors of the Tony-nominated Tina, Slave Play and A Soldier’s Play as well as the celebrated stagings of off-Broadway’s Little Shop of Horrors and All the Natalie Portmans.

A select list of Artios Award winners can be found below.