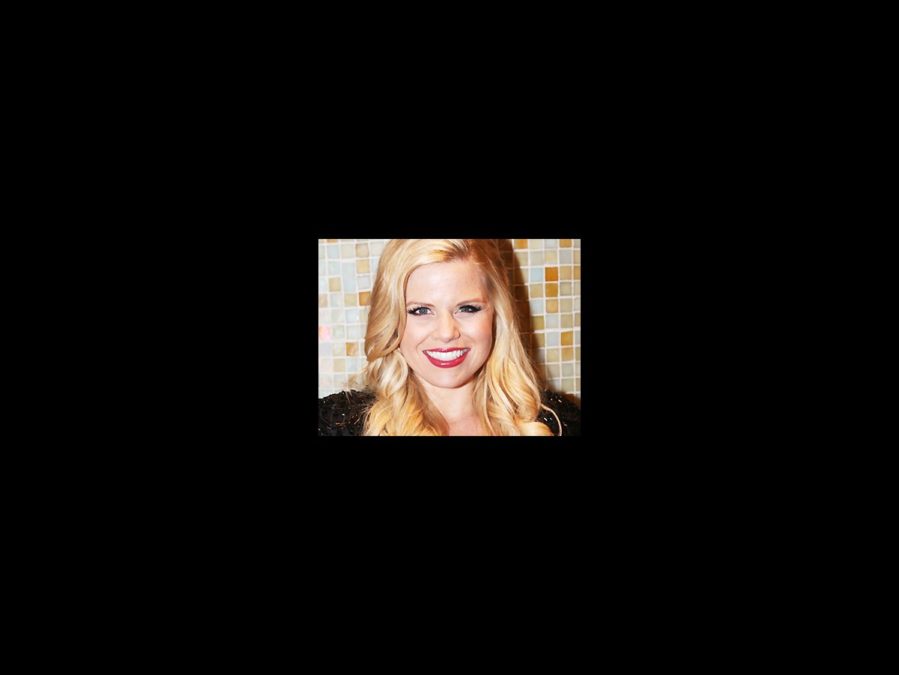 Ready to let her be your star again on Broadway? No, not in Bombshell. Stage and screen favorite Megan Hilty will join the previously announced Andrea Martin in the upcoming revival of Michael Frayn’s Noises Off. The pair will play Brooke Ashton and Dotty Otley, respectively. Tony nominee Rob McClure is also on board as Tim Allgood. Performances will begin on December 17 at the American Airlines Theatre, where the production is scheduled to run through March 6, 2016. Opening night is set for January 14.

Hilty is known on the small screen for playing Ivy Lynn in the short-lived NBC series Smash. But before then, she starred on the actual Broadway in 9 to 5 and Wicked. She also headlined the Encores! production of Gentlemen Prefer Blondes and will return to City Center this fall for a one-night-only performance of Annie Get Your Gun. Her additional screen credits include Sean Saves the World and an upcoming Warren Beatty project. McClure most recently appeared on the Great White Way in Honeymoon in Vegas; he also earned a Tony nomination for his performance as the title role in Chaplin.

Scott’s credits include Ah, Wilderness!, Long Day’s Journey Into Night and Hay Fever on Broadway and The Amazing Spider-Man and Royal Pains on screen. Chimo returns to the Main Stem after recently appearing in The Heidi Chronicles. She’s also appeared in Harvey and Irena’s Vow on the Great White Way and Lips Together Teeth Apart, Bad Jews and Circle Mirror Transformation off-Broadway. Furr’s Broadway credits include the Roundabout production of The Importance of Being Earnest, as well as Accent on Youth and Cymbeline. Grant was last seen on the Main Stem in The Country House; prior to that, she appeared in The Lyons, Guys and Dolls and Proof. Shamos, a Tony nominee for Clybourne Park, has recently appeared on the Great White Way in The Assembled Parties and Glengarry Glen Ross.

Noises Off follows a director and his group of actors just hours before the opening night performance of the farce Nothing On. Lines are forgotten, love triangles are unraveling and sardines are flying everywhere. The comedy premiered on the Great White Way in 1983 and was nominated for the Tony Award for Best Play. It was first revived on Broadway in 2001 with a cast that included Patti LuPone and a recent inhabitant of the American Airlines Theatre: Peter Gallagher.

The Roundabout production, directed by Jeremy Herrin, will feature sets by Derek McLane, costumes by Michael Krass, lighting by Jane Cox and sound by Christopher Cronin.

Before Noises Off, the Roundabout production of Harold Pinter’s Old Times, starring Clive Owen, will play the American Airlines Theatre. Performances will begin on October 6. The revival of Eugene O’Neill’s Long Day’s Journey Into Night will play the space beginning April 19, 2016 with a cast that includes Jessica Lange, Gabriel Byrne and John Gallagher Jr.