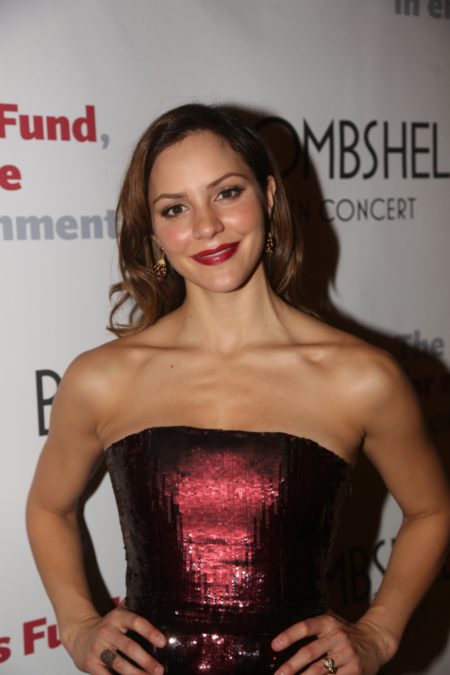 Katharine McPhee is bound for Broadway—and this time, it's for real. The star who gained legions of fans as Karen Cartwright on the Broadway-themed TV series Smash will make her official Great White Way debut in the lead role of Jenna in Waitress. McPhee will begin performances in the hit musical on April 10 for a limited engagement through June 17. Sara Bareilles, the show's Tony-nominated composer and current star, will play her final performance as planned on March 11.

McPhee first vaulted to fame on season five of American Idol. In addition to her acclaimed turn on Smash, McPhee's expansive screen résumé includes Scorpion, The Lost Wife of Robert Durst, It Could Be Worse and In My Dreams. She appeared on the Broadway stage in 2015 for the one-night concert Bombshell reuniting her fellow Smash stars at the Minskoff Theatre.