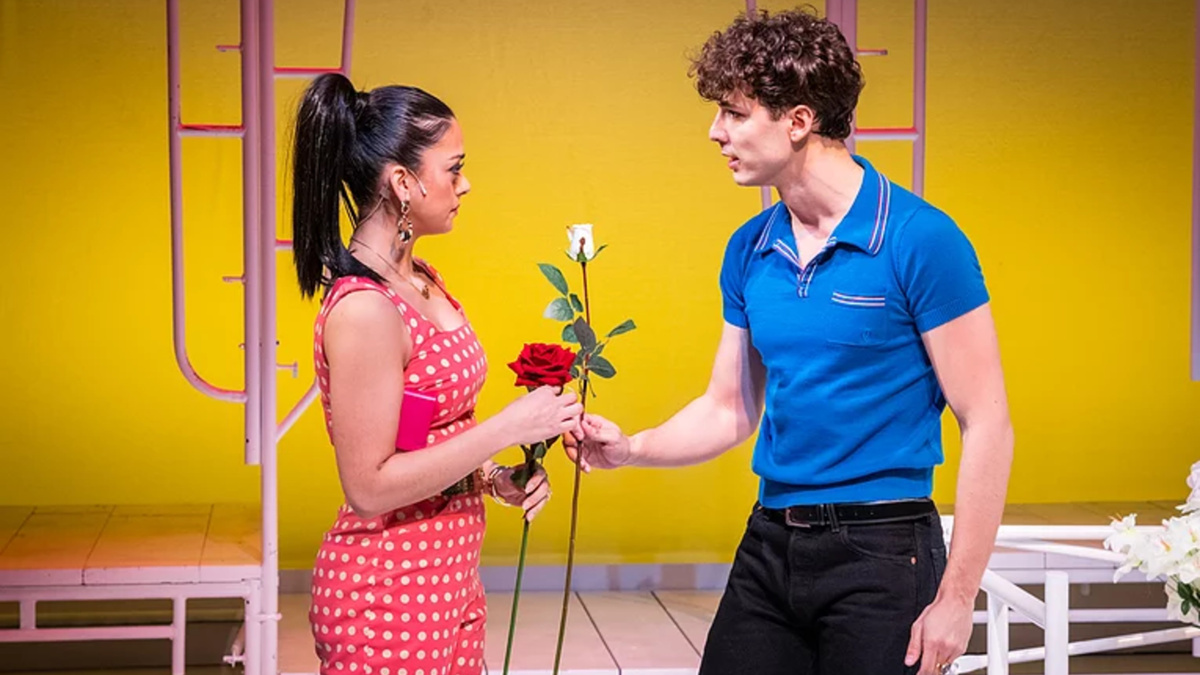 Romeo & Bernadette: A Musical Tale of Verona and Brooklyn Aims for Broadway

Wherefore art thou, Romeo? The off-Broadway show Romeo & Bernadette: A Musical Tale of Verona and Brooklyn is aiming for Broadway. The musical features a book and lyrics by Mark Saltzman with music adapted from classic Italian melodies. Justin Ross Cohen is the director and choreographer.

The production follows Romeo—yes, that Romeo—as he finds himself in 1960 Brooklyn, chasing a girl he believes is his beloved Juliet. But no, it’s Bernadette, the beautiful, foul-mouthed daughter of a crime family in this wild spoof of Shakespeare’s timeless tale.

“It seems to me that Romeo & Bernadette is the perfect musical for this challenging time,” said producer Eric Krebs in a statement. “It is joyous. It is funny. It is romantic. It will feel like a great banquet of comfort food after a long period of deprivation.”

More information, including a production timeline and casting will be announced later.