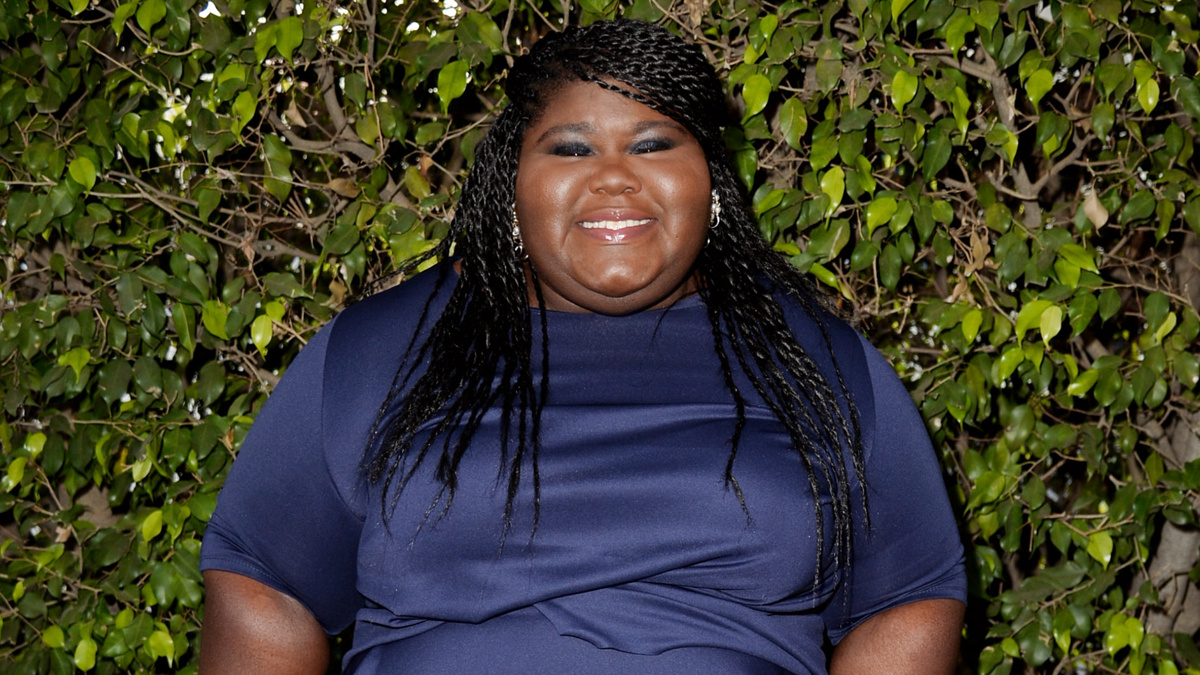 Acadamy Award nominee Gabourey Sidibe has joined the cast of the upcoming benefit reading of Jocelyn Bioh’s School Girls; Or, the African Mean Girls Play. She replaces the previously announced Amber Riley, who had to exit the production due to a scheduling conflict. It was also announced that Lovie Simone will be replacing Wunmi Mosaku, who sustained an injury and is taking time to recover. The reading will take place on December 13, 2020 at 3PM ET on MCC Theater’s YouTube channel.

Oscar and Golden Globe-nominated for her film debut as star of Lee Daniels’ Precious: Based on the Novel ‘Push’ by Sapphire, Sidibe also has also been seen on screen in American Horror Story, The Big C, Empire, Tower Heist and more. Simone is known fo her role as Zora Greenleaf in the Oprah Winfrey Network drama series Greenleaf.

Jocelyn Bioh’s School Girls follows Paulina, the reigning queen bee at Ghana’s most exclusive boarding school who has her sights set on the Miss Universe pageant, and what happens when new student Ericka captures the attention of the pageant recruiter—and Paulina’s hive-minded friends. This 2018 Lortel Award winner for Best Play first played at the MCC Theater in 2017, followed by a return engagement in 2018.