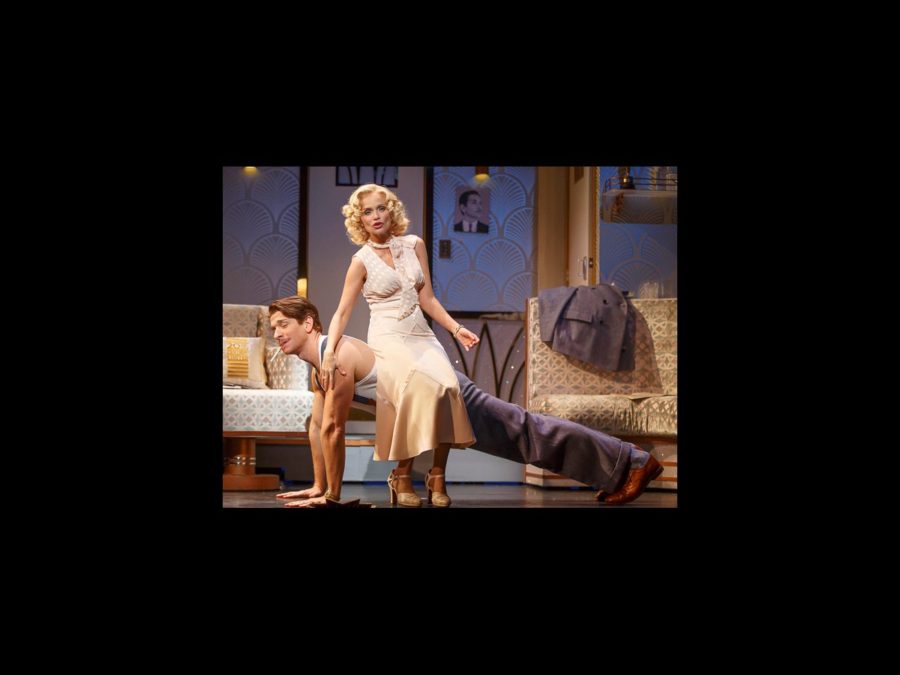 On the Twentieth Century Will Release Cast Album

Tony and Emmy winner Kristin Chenoweth, Tony nominee Peter Gallagher and the company of On the Twentieth Century will record the cast album on March 23. The recording will be released on May 19 on PS Classics. Directed by Scott Ellis, the Roundabout revival is playing a limited engagement through July 5 at Broadway's American Airlines Theatre.

On the Twentieth Century features a book and lyrics by Betty Comden and Adolph Green and music by Cy Coleman. It follows a down-and-out Broadway producer named Oscar Jaffe (Gallagher), who struggles to convince his former muse and lover, Lily Garland (Chenoweth), now a successful film actress, to return to Broadway in a (non-existent) epic drama about Mary Magdalene. While dealing with Lily Garland's jealous new lover and a religious fanatic aboard a luxury train, Oscar hopes he can lure her back to the stage and salvage his sinking career.

On the Twentieth Century premiered on Broadway in 1978, and won Tony Awards for Best Original Score and Best Book of a Musical.