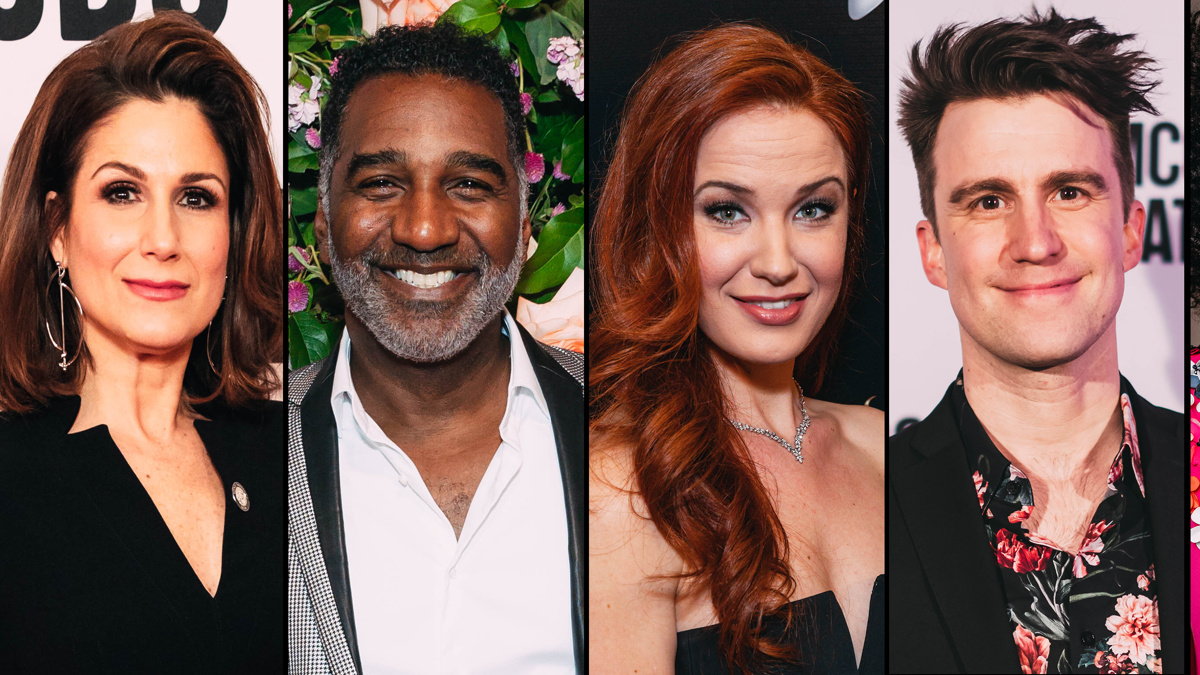 Odds & Ends: Starry Cast Set for 50 Years of Broadway at the Kennedy Center

Joan Copeland, Broadway Actress and Sister to Arthur Miller, Dies
Joan Copeland, sister of legendary playwright Arthur Miller and Broadway actress whose career spanned five decades, died on January 4 at her home in New York City, according to Deadline. She was 99. Copeland made her Broadway debut in 1948’s Sundown Beach and is known for her acclaimed performances in 1976’s Pal Joey and the premiere of her brother’s play The America Clock, which earned her a Drama Desk Award. She also won an Obie Award in 1991 for her work in Richard Greenburg’s The American Plan off-Broadway. Additionally, Copeland had a strong screen career including roles on Love of Life, The Edge of Night, Search For Tomorrow, Law & Order and more. She was preceded in death by husband George J. Kupchik and is survived by son Eric Kupchik.