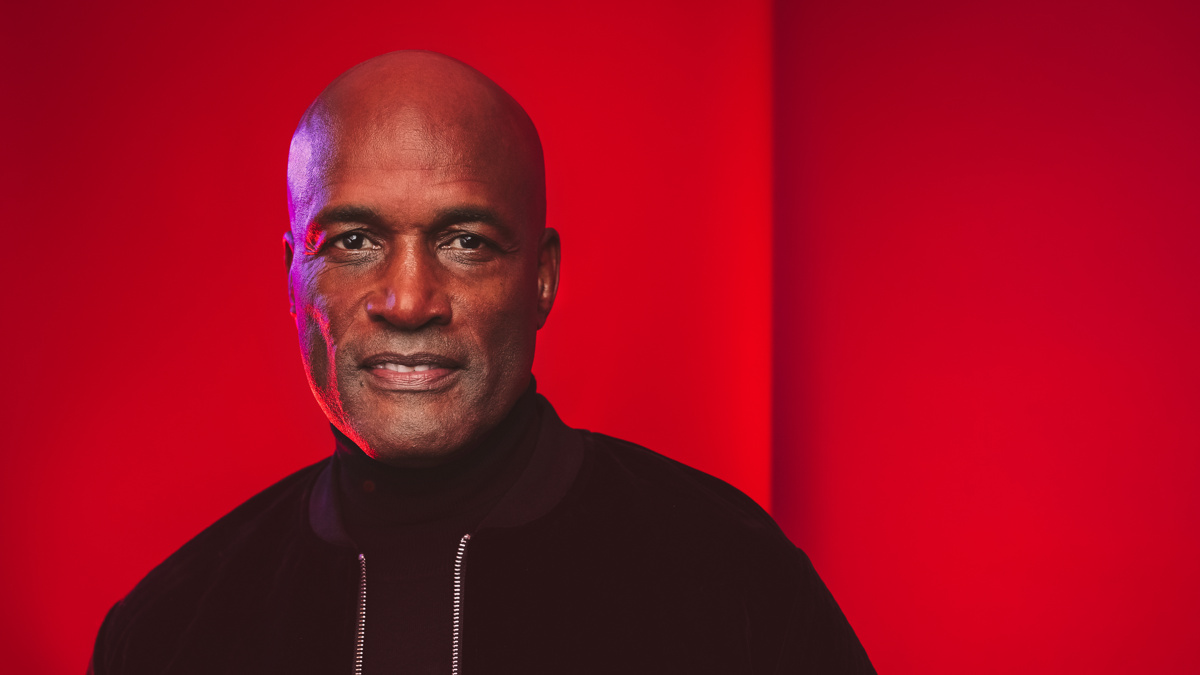 Billy Porter, Rita Moreno & More Set for AIDS Walk: Live at Home Fundraiser Event
Billy Porter, Heather Headley, Tony Goldwyn, Rosie Perez, Rita Moreno, George Takei, Alex Newell and many more are set to take part in AIDS Walk: Live at Home on May 16. Known as the world’s largest HIV/AIDS fundraising event, this year’s virtual event will fundraise for vital services for people most vulnerable to HIV and COVID-19. This year marks the largest event yet in its 35 years with six cities, including New York, Milwaukee, San Francisco, Austin, New Orleans and Seattle participating. The televised and live-streamed event will feature performances and appearances by stars of the stage and screen. Click here for information on how to watch and participate in the event.

Starry Recording of Little Black Book Gets CD Release
Broadway Records will release a CD of the world premiere recording of Little Black Book, a concept album for the new rock musical about the life and times of Heidi Fleiss, on April 30. The starry recording features Alice Ripley, Orfeh, Mandy Gonzalez, Jessica Vosk, Brittney Johnson, Diana DeGarmo, Vonzell Solomon, Kuhoo Verma, Samantha Pauly, Natalie Weiss and Lillias White. With music, lyrics and book by Billy Recce, the album centers on the infamous Hollywood Madam of the ’90s who now resides in the middle of the desert in Nevada with her 40 parrots. Co-conceived by Will Nunziata and Recce and musical was developed as a one-woman rock concert. Click here to order the 11-track CD.

My Cyrano to Play at The Center at West Park in NYC for Two Nights Only
My Cyrano, an improvisation featuring extracts from Edmond Rostand’s classic heroic comedy Cyrano de Bergerac and My Cyrano by Tanya Lebedinskaya, will make its premiere as part of New Wave Arts’ Inspired by Baroque series. The production, which will be presented in Russian with English supertitles, blends musical, dance and theatrical performance in the style of Rock-Baroque. My Cyrano will play at The Center at West Park for two nights only on June 11 and 12 at 7:30PM ET. Tickets are now on sale.

P.S. Watch Billy Porter talk about the upcoming final season of Pose on Live with Kelly and Ryan below!