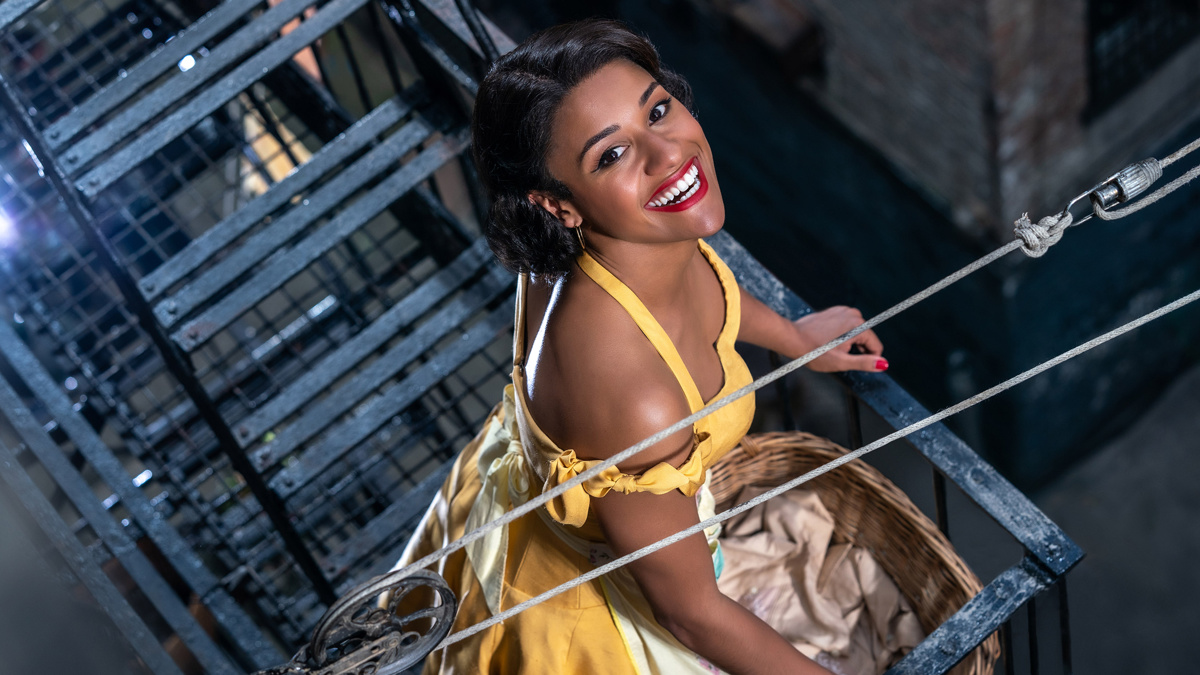 Ariana DeBose & More Theater Stars Receive BAFTA Film Award Nominations
The British Academy of Film and Television Arts (BAFTA) has revealed the 2022 nominations for the organization’s annual film awards. Among the nominees are a handful of Broadway stars, including Tony nominees Ariana DeBose and Mike Faist, both nominated for West Side Story</a>; DeBose is also nominated for the EE Rising Star Award, which is voted for by the public. Also nommed for BAFTAs are Cindy Tolan for Casting for West Side Story</em>; Macbeth-bound star Ruth Negga for Passing</i>; scribes Aaron Sorkin and Kenneth Branagh for Best Original Screenplay for Being the Ricardos and Belfast, respectively; Bruno Delbonnel for The Tragedy of Macbeth‘s cinematography; and the movie musicals Cyrano and Everybody’s Talking About Jamie for Outstanding British Film. Both Cyrano and West Side Story were also nominated for production design. According to Variety, winners of the 2022 BAFTA Film Awards will be revealed on March 13 from London’s Royal Albert Hall. For a full list of nominees, click here.

See John Cameron Mitchell as Joe Exotic in New Series
Hey, all you cool cats and kittens! As previously announced, Tony winner John Cameron Mitchell is set to star as Joe Exotic in an upcoming Peacock series, and it has a name, premiere date and teaser. Joe vs. Carole will premiere on March 3 and also star Saturday Night Live Emmy winner Kate McKinnon as Carole Baskin. The new show is based on the Wondery podcast Joe Exotic, hosted and reported by Robert Moor. Check out the new teaser below!

Fiasco Theater Presents A Valentine for Sondheim
This Valentine’s Day, Fiasco Theater will honor the late Stephen Sondheim with an evening of songs, letters and stories. This prerecorded, free event will be available to watch online from February 16 through February 20 and will feature Fiasco company members and collaborators from their productions of Into The Woods and Merrily We Roll Along, as well as other Fiasco performances. The event will include insight into Fiasco’s experience working and collaborating with Sondheim and how both the lessons and music he shared have shaped each artist individually and Fiasco as a company. The cast of A Valentine for Sondheim includes Jessie Austrian, Noah Brody, Paul L. Coffey, Andy Grotelueschen, Lisa Helmi Johanson, Javier Ignacio, Kelly Letourneau, Jennifer Mudge, Manu Narayan, Andrew Oppman, Alanna Saunders, Ben Steinfeld and Emily Young. Tickets are available here, and donations are accepted. All donors of $500 or more will be invited to a special Sondheim conversation with Fiasco’s Artistic Directors and additional artists at a later date.

Peter Andre to Play Vince Fontaine in Grease at the Dominion Theatre
Singer and TV personality Peter Andre will make his West End debut playing the role of Vince Fontaine at certain performances in a new production of Jim Jacobs and Warren Casey’s beloved musical Grease, beginning on May 3 and opening at the Dominion Theatre on May 17. The production is directed by Nikolai Foster and choreographed by Arlene Phillips. “We can’t wait to see you there!” Andre said in a statement. Dan Partridge and Olivia Moore will star as Danny and Sandy, respectively, with Jocasta Almgill as Rizzo, Paul French as Kenickie, Mary Moore as Jan, Jake Reynolds as Doody, Lizzy-Rose Esin-Kelly as Marty, Damon Gould as Sonny, Eloise Davies as Frenchie, Jessica Croll as Patty Simcox, Katie Lee as Cha Cha, Ronan Burns as Johnny Casino and Corinna Powlesland as Miss Lynch. Darren Bennett will play Officer Mailie and Vince Fontaine at certain performances. They are joined by Jack Harrison-Cooper, Pearce Barron, Rishard-Kyro Nelson, Ellie Kingdon, Remi Ferdinand, Kalisha Johnson, Imogen Bailey, Kevin O’Dwyer and Carly Miles. Further casting will be announced later.