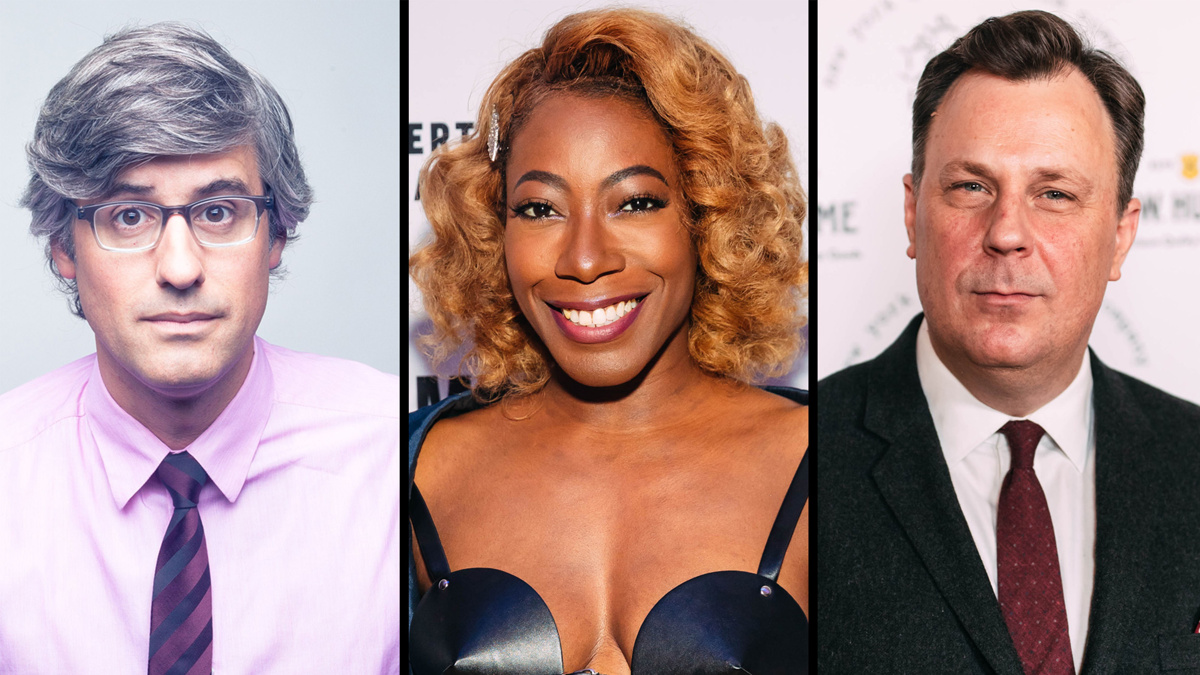 Fairycakes, a new play by five time Tony Award-nominee Douglas Carter Beane, will have its world premiere at off-Broadway’s Greenwich House Theater this fall. The comedy, directed by Beane, will begin performances on October 14 and it set to run through January 2, 2022.

“After this last year and a half, I wanted to create a show with characters learning to get along with one another, characters finding connections, characters owning their mistakes, trying to be better, and forgiving others for their failings,” said Beane. “And finally, after this time away from it, I wanted to be in a theater and laugh with a bunch of strangers, to be with this cast of five-star comedians, me writing as funny as I can in the Greenwich House Theater, my theatrical home.”

Fairycakes is an “uproarious clash of A Midsummer Night’s Dream and old-world fairy tales” and tells the story of what happens when one night in the woods, puckish mischief leads to mismatched lovers from across all your favorite stories. And what begins as love at first sprite, grows into something more as the feelings from one midsummer night carry over to the bright light of day.

The show will feature scenic design is by Shoko Kambara & Adam Crinson, costume design by Gregory Gale and lighting design by Jeanette Oi-Suk Yew. Music contributions will be by Lewis Flinn.