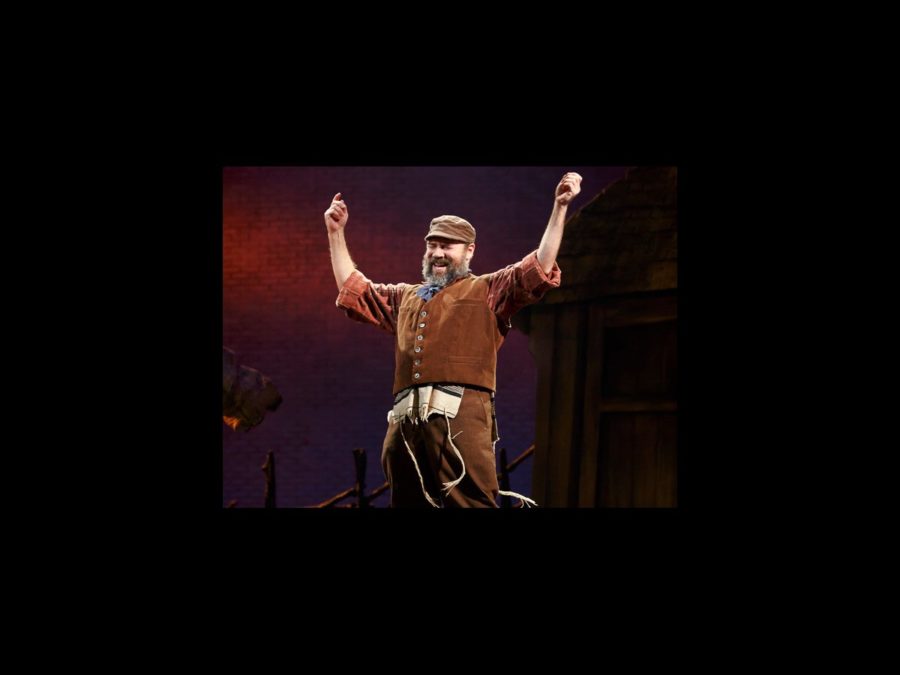 Fiddler on the Roof Revival Will Release Cast Album

The tradition continues! The Great White Way revival of Fiddler on the Roof will release a cast album on Broadway Records. Headlined by Danny Burstein, the record will drop on March 18; the tuner continues to play at the Broadway Theatre.

Directed by Bartlett Sher and based on the stories of Sholom Aleichem, Fiddler on the Roof takes place in Anatevka, a village in Tsarist Russia during the eve of the revolution. Tevye (Burstein) is a poor milkman who cares for his five daughters. While he and the rest of the elders in the village are deeply routed in tradition, his daughters’ forward thinking clashes with Tevye’s principles and causes a rift in the family. The musical features a book by Joseph Stein and a score by Jerry Bock and Sheldon Harnick that features the songs “Matchmaker, Matchmaker,” “If I Were A Rich Man” and “Sunrise, Sunset.”

The classic musical premiered on Broadway in 1964; this marks the show’s fourth Broadway revival.