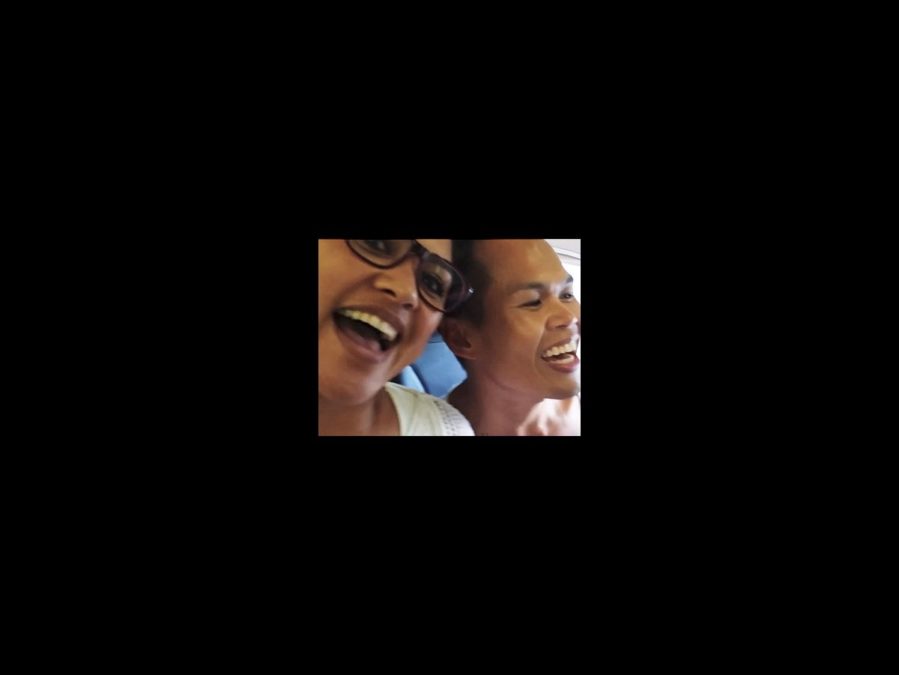 
Everyone knows a group production number is the ultimate cure for flying jitters. The cast of Australia’s The Lion King, on their way back to Sydney after making an appearance at the Brisbane season launch event, took in-flight entertainment to a new level. The group burst into an impromptu performance of “The Circle of Life” prior to take off, and fortunately for us, they recorded it. Broadway shows are taking to cruise ships, so airplanes seem like a logical next step! Have a look at the surprise concert below.