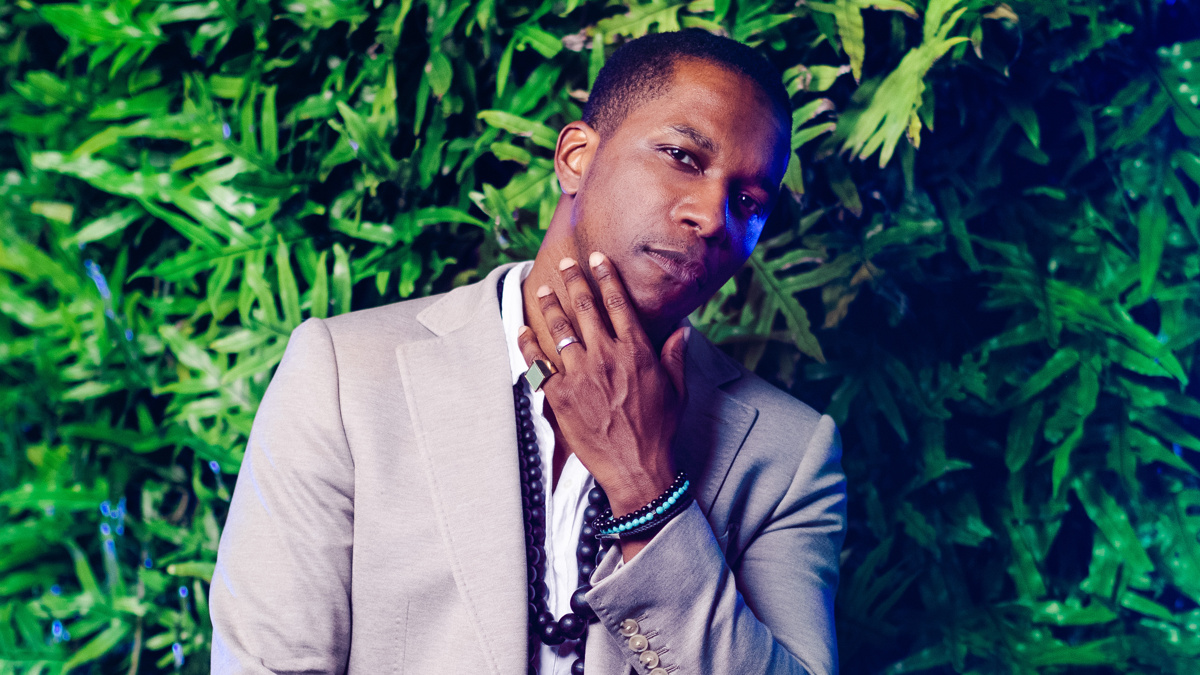 Some Broadway alums are among the list of those who were nominated by the Academy of Motion Picture Arts and Sciences on March 15. Broadway alum Nick Jonas and his wife and fellow artist Priyanka Chopra-Jonas announced the nominees. The 2021 Oscars will air on ABC on April 25.

Hamilton Tony and Grammy winner Leslie Odom Jr. picked up two first Oscar nods: one for his performance as Sam Cooke in Amazon’s One Night in Miami and one for his original song “Speak Now” from the Regina King-helmed film. His performance has also landed him Golden Globe, SAG and BAFTA nominations.

Other nominees of note to theater fans include To Kill a Mockingbird scribe Aaron Sorkin for Best Original Screenplay for Trial of the Chicago 7, Christopher Hampton and Florian Zeller for Best Adapted Screenplay for The Father (which also received a nomination for Best Picture), Amanda Seyfried for her performance in Mank, Tony winner Frances McDormand for Nomadland, Tony nominee Carey Mulligan for Promising Young Woman and three-time Tony winner Glenn Close, who garnered her eighth Academy Award nomination for her performance in Hillbilly Elegy.