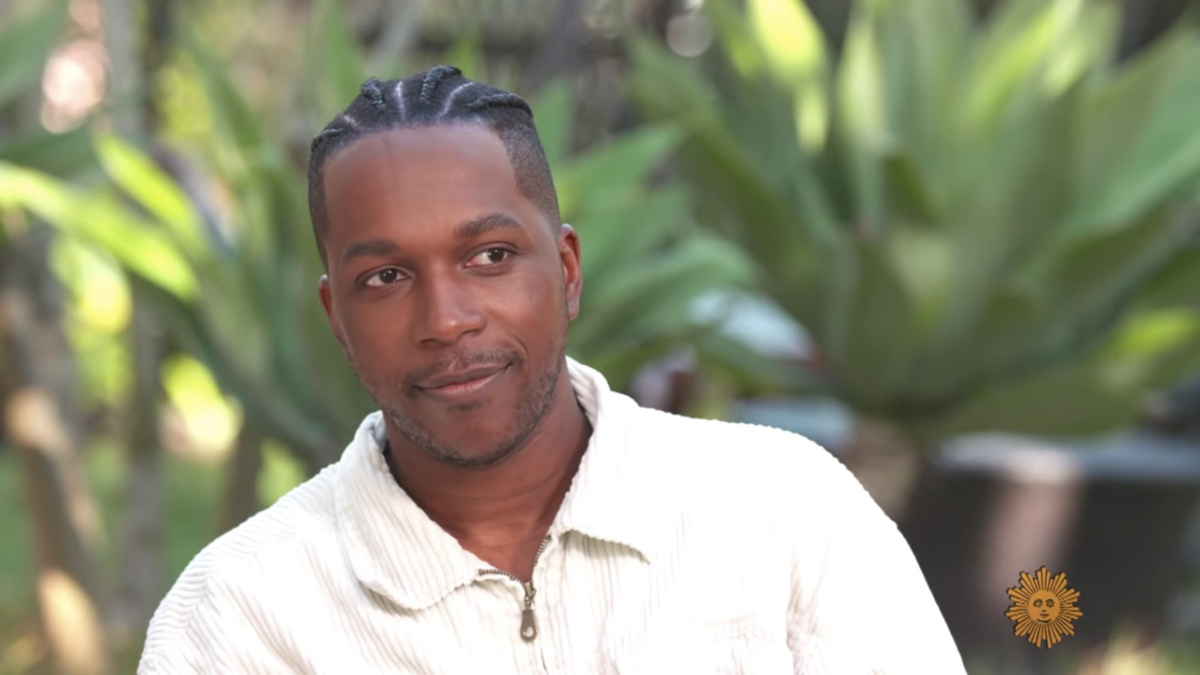 Leslie Odom Jr. on Following Up His Hamilton Dream Role with One Night in Miami

Leslie Odom Jr. is getting major awards season love for Amazon’s One Night in Miami. The Tony winner sat down on CBS Sunday Morning on March 28 to discuss his two Oscar nods for the film, one for his performance and one for his original song “Speak Now.” Of course, theater fans know he stepped into the spotlight playing the role of another historical figure, Aaron Burr in the Broadway smash Hamilton. Odom Jr. revealed that he was originally hesitant about playing the role of another real-life figure in One Night in Miami. “To play Sam Cooke just felt not wise. My agent and my manager called me up and said, ‘We think you’re making a mistake,'” the former Broadway.com vlogger said. “They’d never done anything like that before. I listened.”

Odom Jr. did not have any reservations about being a part of Hamilton. He recalled knowing “20 seconds in” at the initial workshop that he had to be a part of the project that would ultimately win him a Tony Award. He spoke about the journey from playing Aaron Burr to Sam Cooke: “Leaving Hamilton, people asked me, ‘What do you do next?’ ‘What’s your dream role?’ The truth was, I just played it. I wanted to do all the things that no one would let me dare do before Hamilton.” Watch the interview below, and tune into the Oscars on April 25.