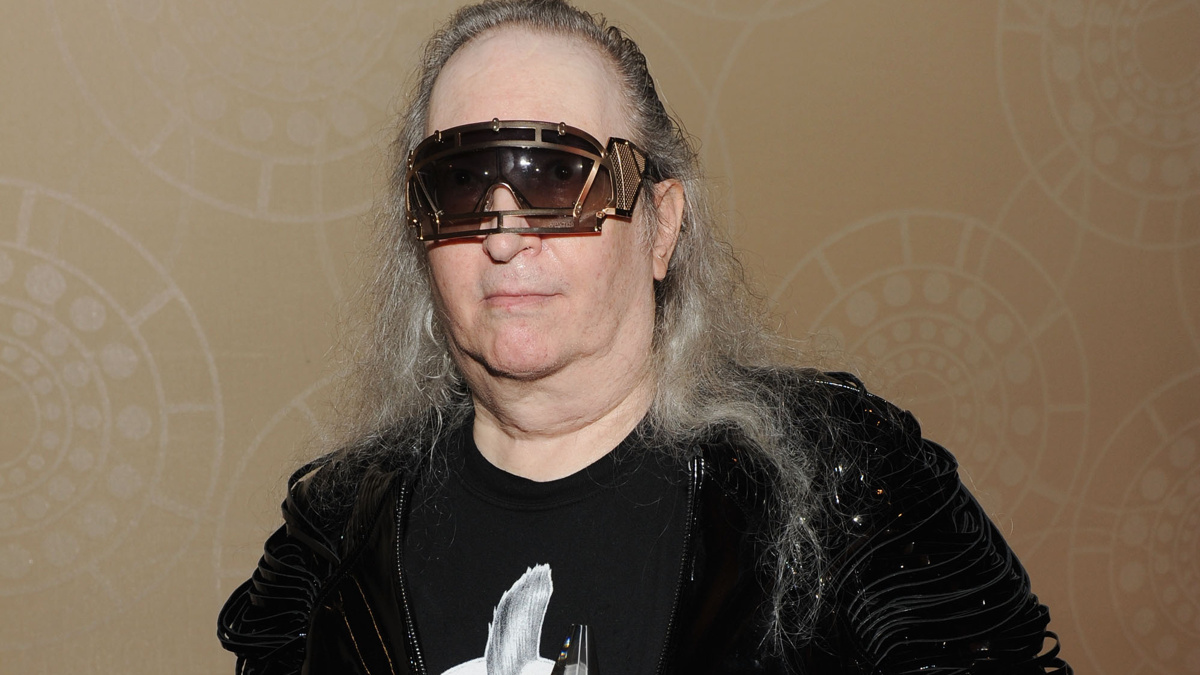 Legendary Songwriter Jim Steinman, Famous for Bat Out of Hell and More, Dies at 73

Legendary songwriter Jim Steinman, a master at creating hit power ballads, died on April 20, according to Variety. The Grammy winner, famous for writing and producing Meat Loaf’s 1977 debut album Bat Out of Hell, Bonnie Tyler’s 1983 rock ballad “Total Eclipse of the Heart” and more, was 73. A cause of death has not been released.

In addition to creating Bat Out of Hell, one of the best-selling albums of all time, Steinman and Meat Loaf collaborated on the stage musical of the same name. Bat Out of Hell played the West End and Toronto and featured such songs as “You Took the Words Right Out of My Mouth,” “I Would Do Anything for Love (But I Won’t Do That),” “Two Out of Three Ain’t Bad” and the title song. An announced North American tour was postponed in 2018. The show had a limited run at the New York City Center in 2019.

Steinman’s other stage credits include Dance of the Vampires, which featured his chart-topping hit “Total Eclipse of the Heart,” and played Broadway in 2002, and Whistle Down the Wind, which toured in 2007. His work was also featured in Footloose, which garnered him a Tony nomination for Best Original Musical Score in 1999.

Born in New York City in 1947, Steinman worked successfuly over the years as as an arranger, pianist and singer across all genres including contemporary, rock and roll, dance, pop, musical theater and film scores. In addition to producing albums for Meat Loaf and Bonnie Tyler, some of Steinman’s most successful chart singles include Air Supply’s “Making Love Out of Nothing at All”, Barry Manilow’s “Read ‘Em and Weep”, Celine Dion’s take on “It’s All Coming Back to Me Now” and more.

Steinman won a Grammy Award for Dion’s Falling Into You album in 1996. Steinman garnered nominations for “I’d Do Anything For Love (But I Won’t Do That)” in 1993 and Footloose in 1984.