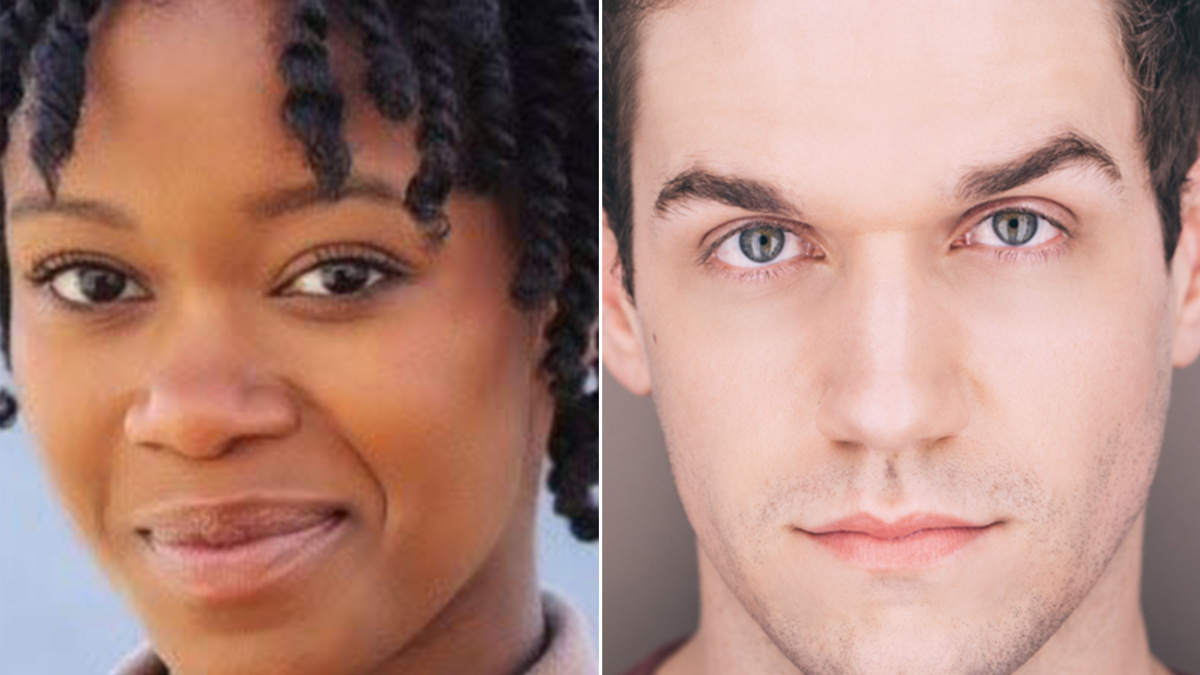 Casting has been announced for the world premiere production of the new musical The Notebook. As previously announced, the production will begin performances at Chicago Shakespeare Theater on September 6. Based on the Nicholas Sparks novel of the same name, The Notebook features music and lyrics by Ingrid Michaelson and a book by Bekah Brunstetter. Tony winner Michael Greif and Schele Williams will co-direct with Katie Spelman choreographing.

The Notebook is set in 1940s South Carolina, where a mill worker named Noah Calhoun and a rich girl named Allie are desperately in love, despite their parents’ disapproval. When Noah leaves to serve in World War II, Allie meets another man. When Noah returns years later as Allie is about to get married, their romance reignites.