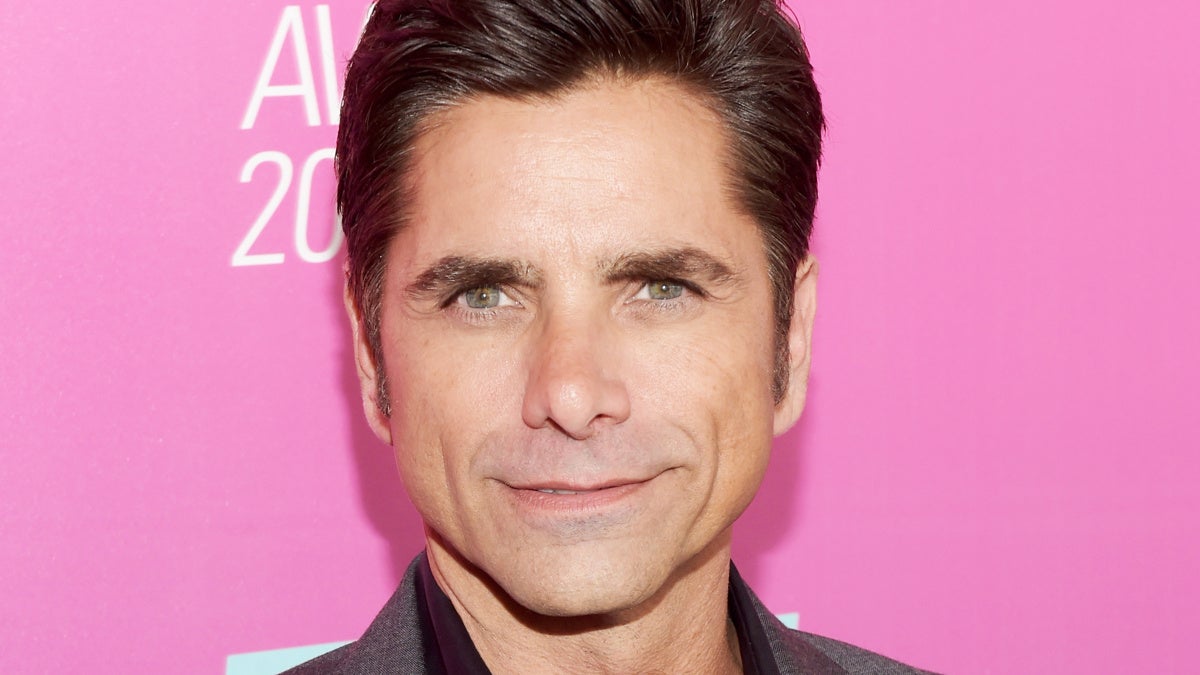 A pair of talented stage alums have been added to the company of ABC’s Little Mermaid Live! John Stamos will play Chef Louie while Graham Phillips will take on the role of Prince Eric in the live television event, set to air on November 5 at 8:00pm.

Stamos, most known for his beloved sitcom turn as Uncle Jesse on Full House and Fuller House, has appeared on Broadway in Bye Bye Birdie, The Best Man, Nine, Cabaret and How to Succeed in Business Without Really Trying.

Phillips is best remembered by Broadway fans for his standout leading turn as Evan in the 2008 musical 13 (which premiered on Broadway in the same year as The Little Mermaid). Phillips has been seen on the small screen in The Good Wife.

Stamos and Phillips join a previously announced cast led by Auli’i Cravalho as Ariel, Queen Latifah as Ursula and Shaggy as Sebastian.

ABC’s Little Mermaid event will include elements from the Disney animated musical blended with live performances of Alan Menken and Howard Ashman’s fan-favorite songs. Based on a classic Hans Christian Andersen story, The Little Mermaid focuses on a young mermaid named Ariel (Cravalho) who wants nothing more than to live life on land. She gives away her voice to an evil sea urchin named Ursula (Latifah) in exchange for the chance to spend time out of the water, at the behest of her vocal friend, a crab named Sebastian (Shaggy).

The television event is not to be confused with the upcoming live-action Little Mermaid film, which will star Halle Bailey as Ariel.