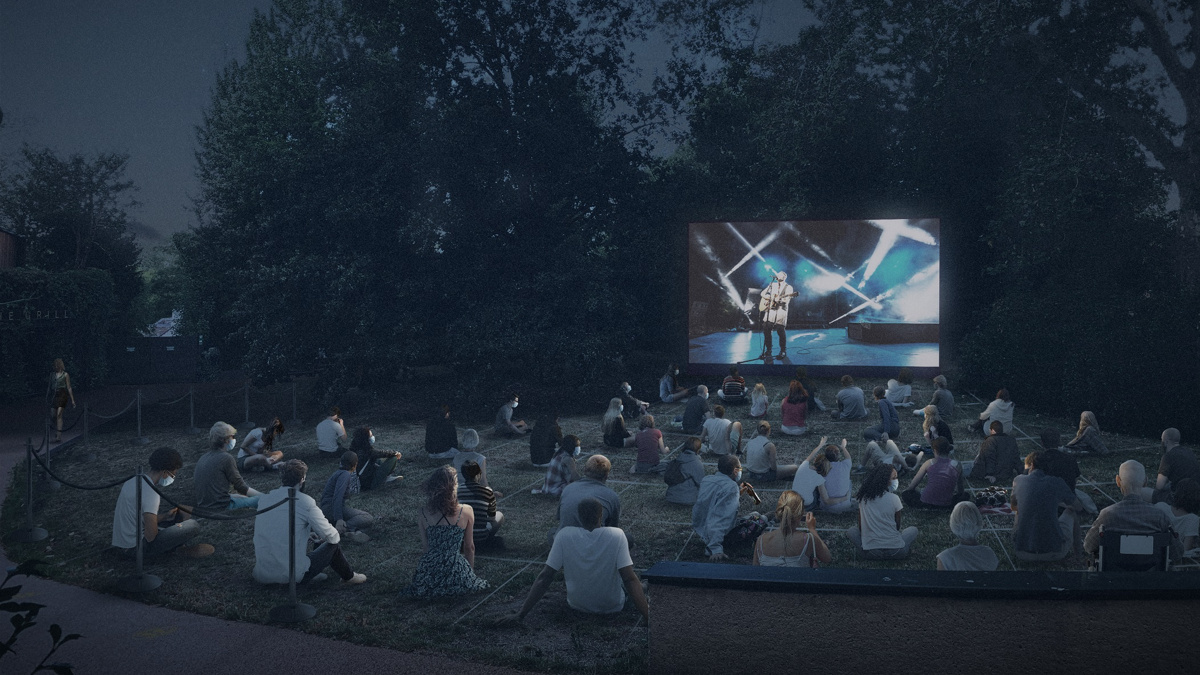 More audience members will now be able to experience the previously announced engagement of Jesus Christ Superstar at Regent’s Park Open Air Theatre in London. Beginning on August 19, five high-definition cameras will relay the production via a giant screen on the venue’s lawn, which will have divided areas for each individual, ensuring social distancing. Tickets for Superstar On-Screen will initially be available for performances from August 19 through 30 with up to 5,000 extra £20 tickets released for the run, which is scheduled to take place through September 27.