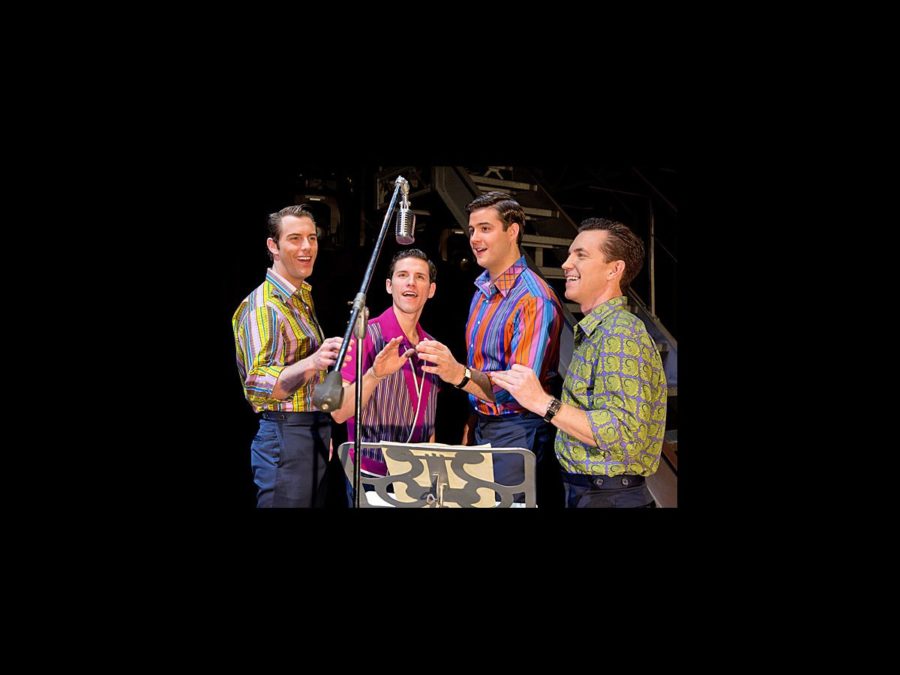 
Who wears short shorts? No one in Boston this weekend. Due to the impending winter blizzard Nemo, The February 8 evening performance and the February 9 matinee of Jersey Boys have been canceled. The Tony-winning musical is currently playing the Citi Emerson Colonial Theatre through March 3.

Jersey Boys tells the story of how Frankie Valli and The Four Seasons went from being unknown New Jersey kids to international pop superstars. The show features over 30 hit songs, including “Sherry,” “Big Girls Don’t Cry” and “Can’t Take My Eyes Off You."