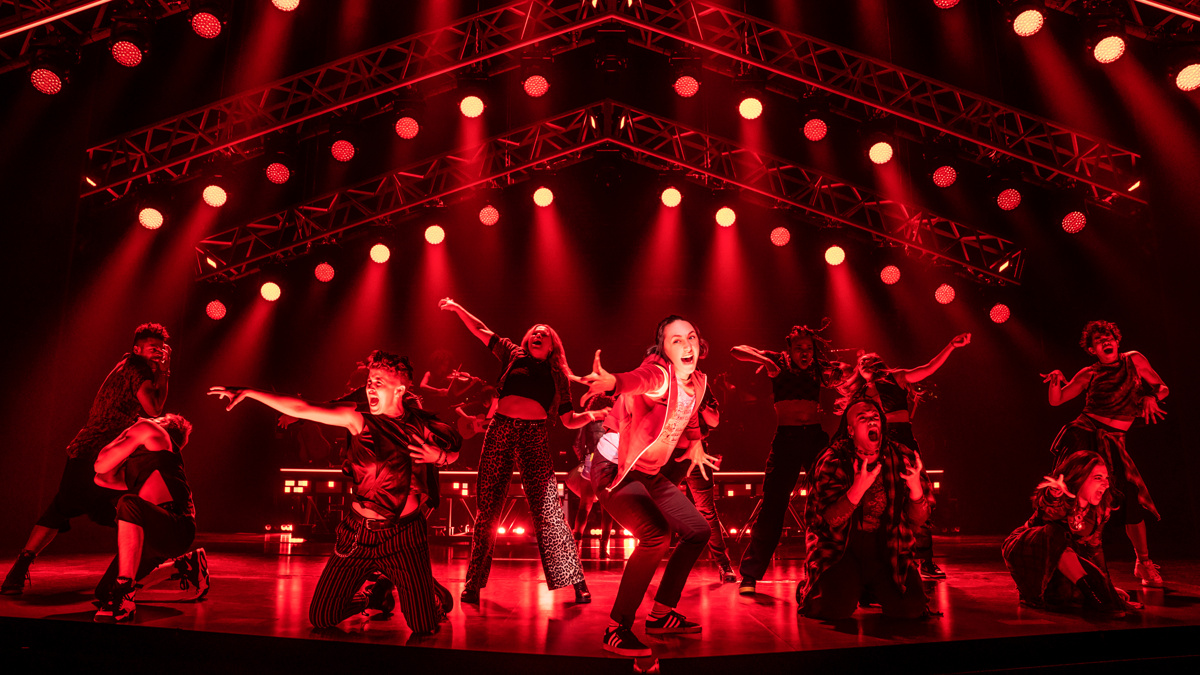 The latest episode of Broadway Profiles with Tamsen Fadal features an interview with newly minted Tony and Grammy nominee Lauren Patten of Broadway’s Jagged Little Pill. “When you first start in theater, you just think about the people who have had such a great impact on you. It’s a strange and beautiful thing to know you’ve become that for somebody else, even for just one person,” she said of her rising stardom. Though the show remains on pause with the ongoing Broadway shutdown, Patten was able to perform Alanis Morissette’s “You Oughta Know” on NBC’s One Night Only: The Best of Broadway special, which was hosted by Tina Fey and raised over $3 million for Broadway Cares/Equity Fights AIDS. “It’s unlike anything, and it’s not something you adjust to or get used to,” she said of performing the song. Watch the segment below, and check local listings for Broadway Profiles. Hosted by Emmy-winning anchor Tamsen Fadal and powered by Broadway.com, it is the only nationally syndicated weekly theater news program.