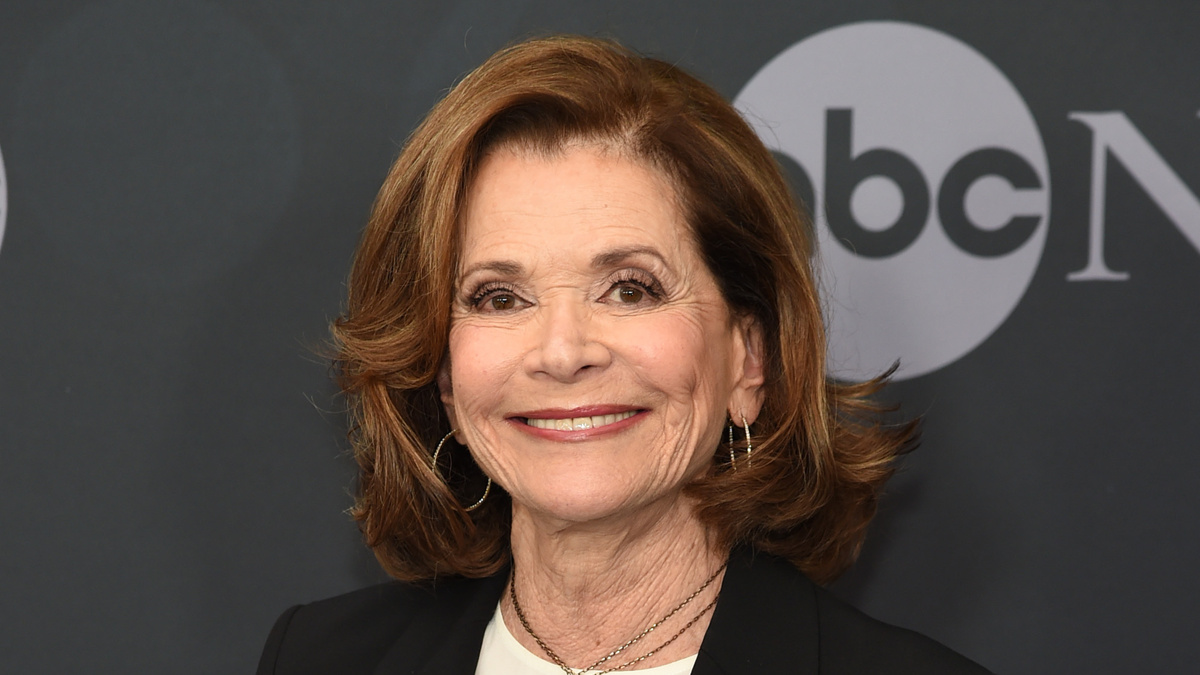 Jessica Walter, an Emmy winner who was last seen on Broadway in 2011’s Tony-winning revival of Anything Goes, has died at the age of 80. Deadline reports that she passed away in her sleep at her home in New York City on March 24.

Born on January 31, 1941 in Brooklyn, Walter went on to have an acting career that spanned over six decades. She made her Broadway debut in Advise and Consent in 1960. In addition to Advise and Consent and Anything Goes, she appeared on Broadway in Night Life, Photo Finish, A Severed Head and Rumors.

Walter won an Emmy Award in 1975 for her performance as the title role in the series Amy Prentiss. She was also nominated in 1977 for The Streets of San Francisco and in 1980 for her performance on Trapper John, M.D. She was nominated for a final time in 2005 for her her role as socialite matriarch Lucille Bluth on Arrested Development, which earned her legions of fans. Walter’s extensive screen credits include Clint Eastwood’s directorial debut Play Misty for Me, The Flamingo Kid, Archer and many more. She served as the second National Vice President of the Screen Actors Guild and was an elected member of the SAG Board of Directors for over a decade.

Walter was married to Ross Bowman and then Ron Leibman, who died in 2019. She is survived by her daughter Brooke Bowman and grandson Micah Heymann. The family requests that donations be made to Guide Dogs for the Blind.