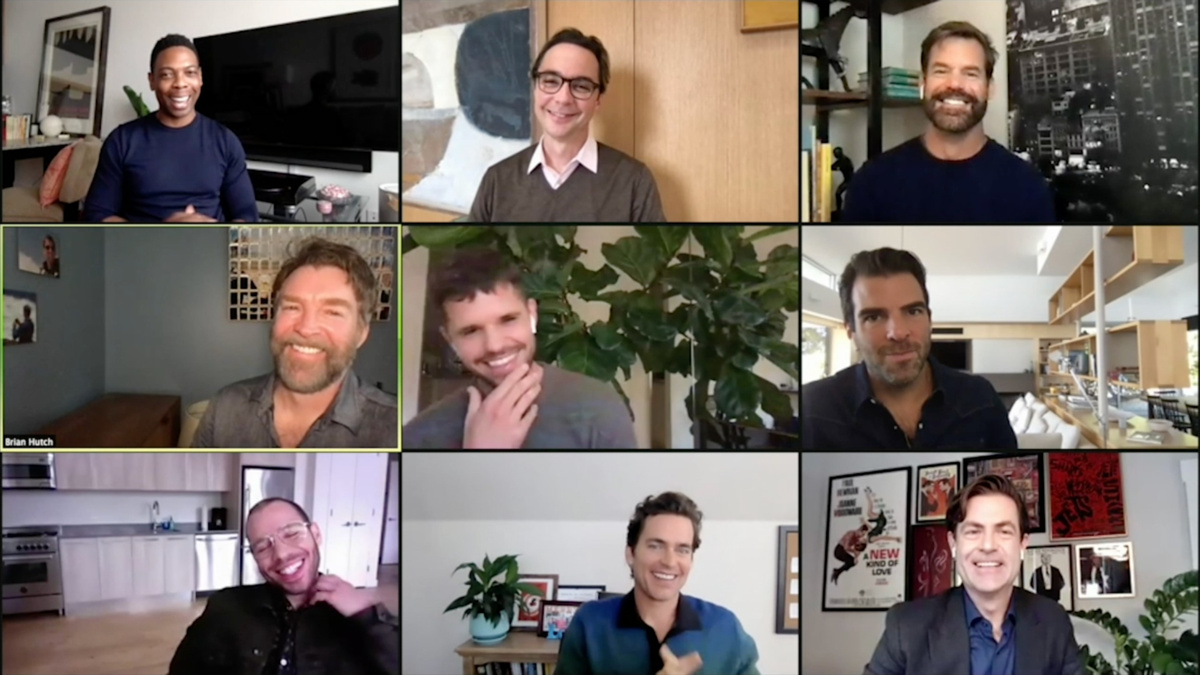 Broadway.com is giving viewers a taste of Broadway with the new show The Broadway Fix. Featuring Broadway.com’s Paul Wontorek, Beth Stevens and Caitlin Moynihan, The Broadway Fix tells viewers about upcoming virtual events, offers Broadway history lessons, shares the latest news, interviews Broadway stars and more. It airs Mondays, Wednesdays and Fridays at 1PM ET on Broadway.com and its Facebook and YouTube channels. In the inaugural episode, the boys are back! In anticipation of Ryan Murphy’s upcoming movie adaptation of The Boys in the Band, which features the entire Broadway company, Wontorek chatted with the all-star cast about memorializing late playwright Mart Crowley’s groundbreaking work on Netflix. Watch the full episode below to hear what to do online this week, learn all about Gentlemen Prefer Blondes and more.