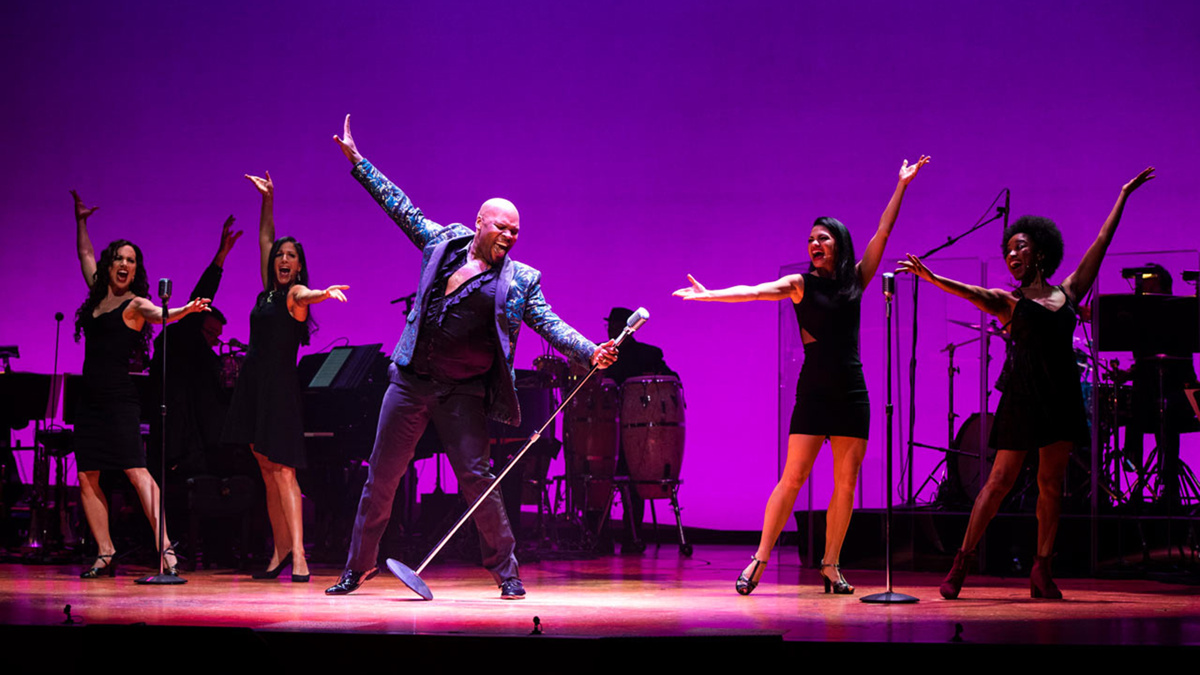 Wish granted! Disney on Broadway is returning to the stage this month for a series of concerts benefiting The Actors Fund. Taking place at the home of Aladdin, the series is aptly named “Live at the New Am” and will welcome audiences back to the New Amsterdam Theatre for four concerts benefiting The Actors Fund on July 22-24 at 7:30PM and on July 25 at 2PM.

Disney on Broadway actors  Michael James Scott, Ashley Brown, Kissy Simmons and Josh Strickland are set to perform. The concerts will feature fan-favorite tunes from The Lion King, Frozen, Beauty and the Beast, Aladdin and more.

“For 16 months, New Yorkers have been eager to start going to the theatre again,” said Thomas Schumacher, President and Producer of Disney Theatrical Productions, in a statement. “The Lion King and Aladdin return to Broadway in September, but these four concerts allow us to welcome fans back to Broadway even sooner and give us a chance to raise much-needed funds to support the heroic work being done by the remarkable staff at The Actors Fund. We cannot wait to return to the exhilaration of musical theatre. For the first time in forever, we actually can.”

As previously announced, The Lion King and Aladdin will resume Broadway performances in September.