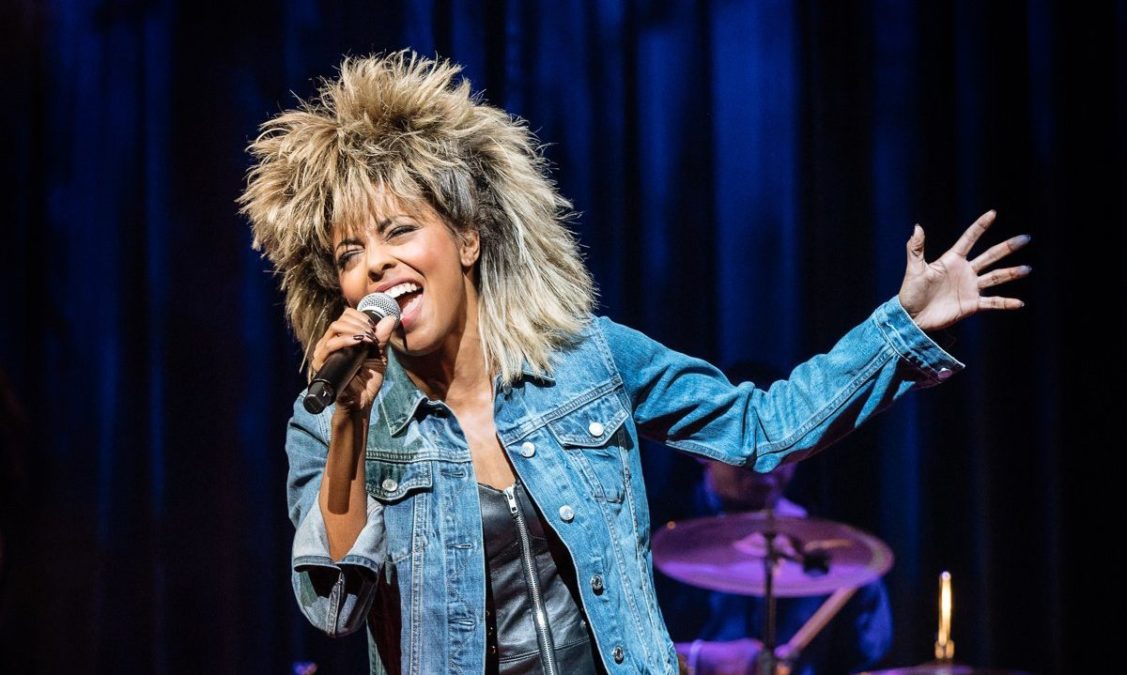 This news is simply the best! Tina, the acclaimed Tina Turner musical currently premiering in London's West End, has announced the release of an original cast album. Tony nominee Adrienne Warren takes on the title role in the production, which will arrive on Broadway later this year.

"It is a privilege to have our show playing to full houses here in London night after night," said Tina Turner. "I'm so looking forward to the release of our cast album so we can share the music and also the way the songs tell my story. This was my biggest surprise in the making of the musical—I never realized my songs captured the life I was living. I'm turning eighty this year and it's a time for looking back."

Featuring the songs of Turner and a book by Olivier winner Katori Hall, Tina follows the life and times of the superstar singer, born Anna Mae Bullock in 1939 in Nutbush. Turner rose to fame in the 1960s and celebrated a massive comeback in the 1980s following marital distress. The Queen of Rock 'n' Roll has sold 180 million records worldwide and has been honored with 11 Grammy Awards.