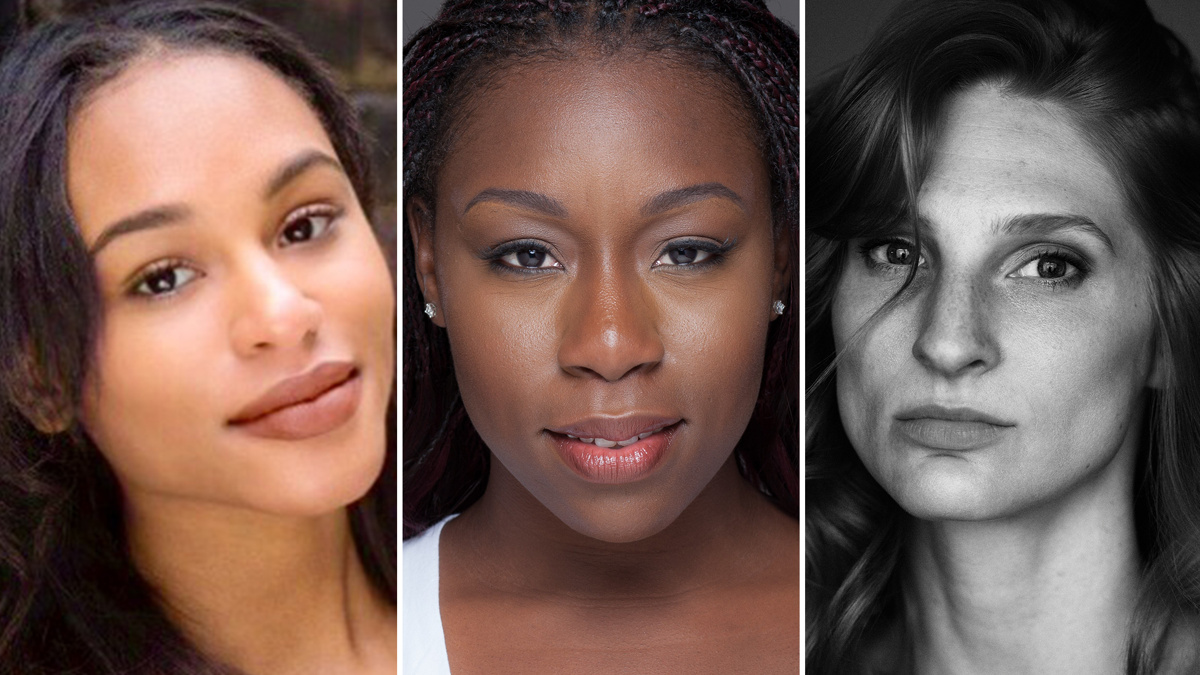 There are new queens in town! The Tony-nominated Six will soon welcome back Keri René Fuller as Jane Seymour as well as Bre Jackson as Catherine of Aragon and Brennyn Lark as Catherine Parr. They will begin performances at the Brooks Atkinson Theatre on August 9. Current cast member Joy Woods will play her final performance as Catherine Parr on July 31 and original Broadway cast members Adrianna Hicks, who plays Catherine of Aragon, and Abby Mueller, who plays Jane Seymour, will play their final performances on August 7. Ayla Ciccone-Burton and Holli’ Conway also join the company as alternates.

Fuller first stepped into Six in the spring. She starred as Grizabella in the national touring production of Cats and has been seen on Broadway in Jagged Little Pill and Waitress. Jackson has appeared on Broadway in The Color Purple and The Book of Mormon. Lark’s credits include Les Misérables on Broadway and Dreamgirls in the West End. Ciccone-Burton and Conway both previously appeared in Tina: The Tina Turner Musical on Broadway.

Written by Tony winners Toby Marlow and Lucy Moss, and directed by Moss and Jamie Armitage, the musical centers on the six ex-wives of King Henry VIII, who headline an electrifying pop-concert spectacle—flipping the narrative of the one-sided story from the history books.