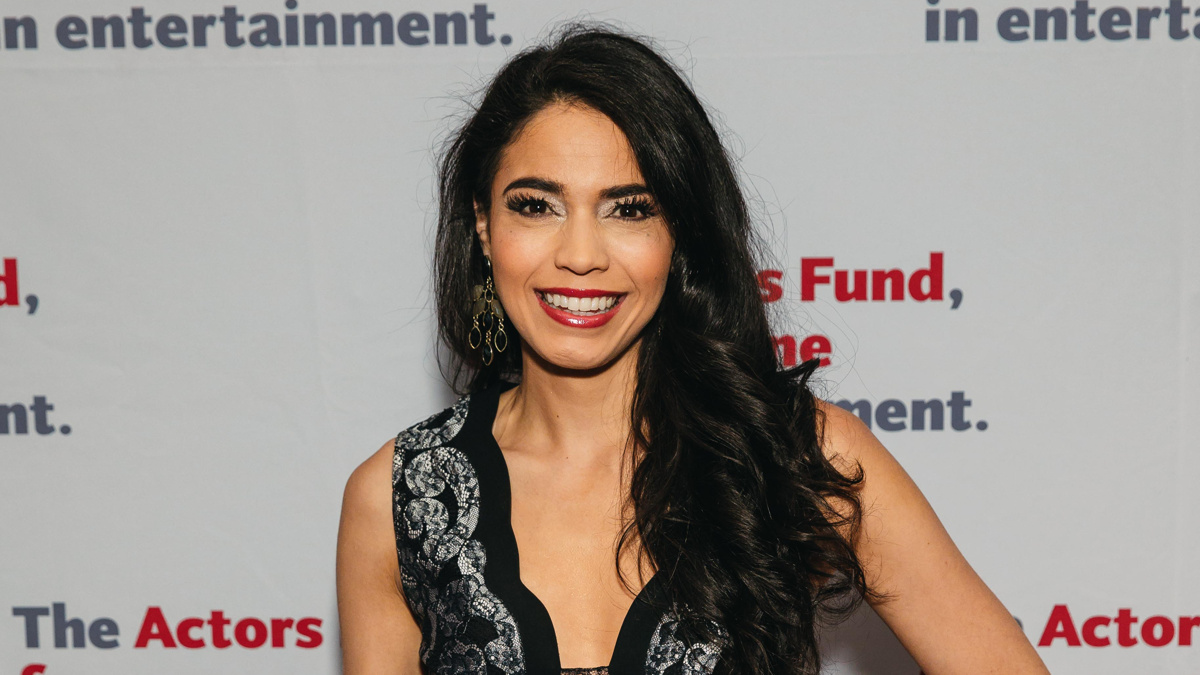 Get ready to turn the page! Casting has been announced for Between the Lines, a new musical based on the acclaimed novel by Jodi Picoult and her daughter Samantha van Leer. Arielle Jacobs will star in the off-Broadway production as Delilah. The show will make its New York premiere at off-Broadway’s Tony Kiser Theater this summer, with performances set to begin on June 14. Tony nominee Jeff Calhoun (Newsies) and Lorin Latarro (Waitress) will direct and choreograph, respectively. The musical was first announced to premiere in 2020 and was delayed due to the shutdown.

Featuring a book by Timothy Allen McDonald (Roald Dahl’s James and the Giant Peach) and a score by Elyssa Samsel and Kate Anderson (Olaf’s Frozen Adventure), Between the Lines centers on Delilah (Jacobs), an outsider in a new town and a new school, who seeks comfort in the pages of her favorite book, where she feels heard and understood. But as the lines between fantasy and reality begin to blur, Delilah has to confront whether she alone has the power to rewrite her own story.