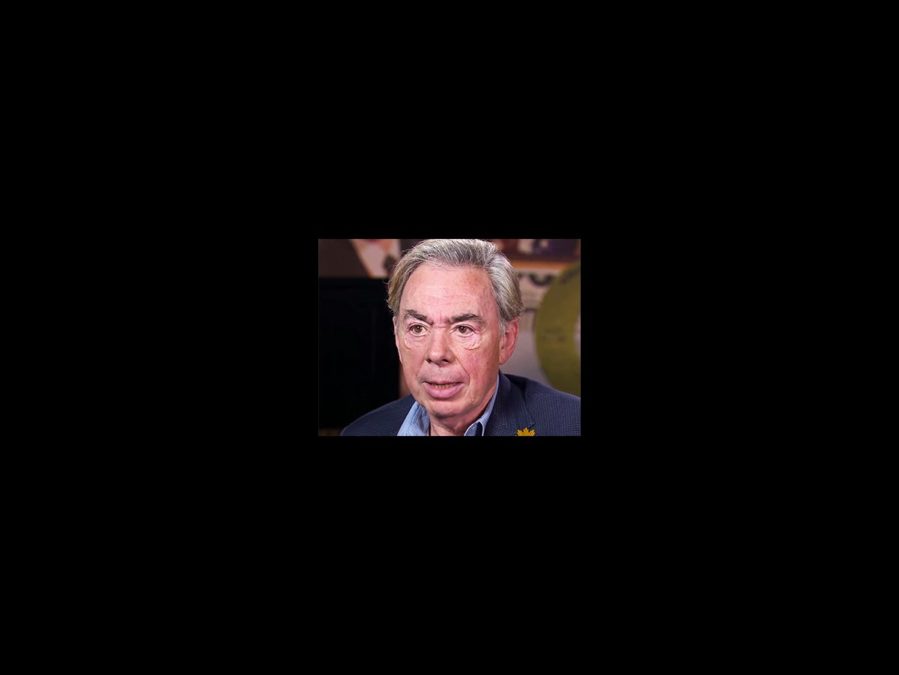 Andrew Lloyd Webber's new tuner School of Rock—The Musical is currently sticking it to the man on Broadway and CBS Sunday recently profiled the legendary composer. "It's not a musical that will change the course of the Western musical as we presently know it," said Lloyd Webber about the well-reviewed show, "but hopefully you take something away with it and it's got some catchy songs." Along with talking about that cat swimming video, he then revealed to Mo Rocca some nuggets about Jellicle Cats and the Oscar-winning movie Amadeus that might surprise you…Check out the video exploring his four decades at the top of Mount Rock (and some fabulous 1970s hair) below, and then School of Rock, currently playing at the Winter Garden Theatre.